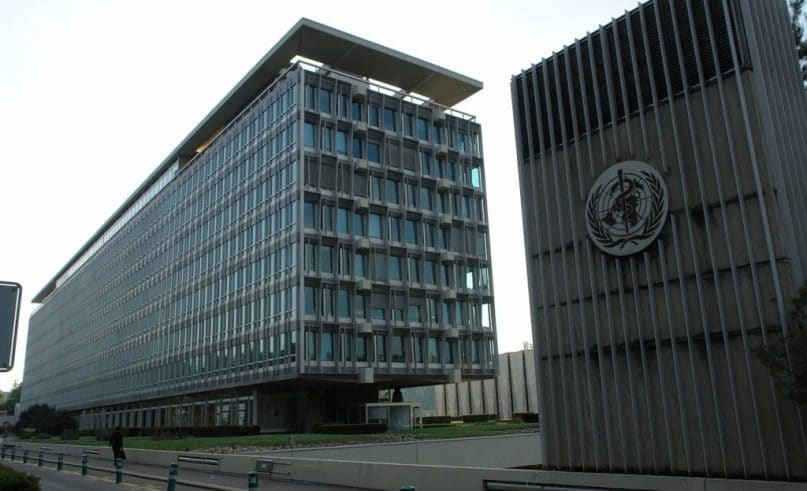 On May 22nd, a Monegasque delegation joined the approximately 4,000 delegates gathered in Geneva until May 28th in the framework of the 72nd World Health Assembly (WHA). The latter is held each year with representatives of the 194 member states of the World Health Organization (WHO), which define its direction and objectives. As the supreme decision-making body of WHO, the WHA is responsible for defining the organization’s policies and approving its budgets. Technical meetings are also organized to present the latest developments in terms of public health and allow participants to debate and exchange information.

The WHO is an important partner for the Monegasque government

This year, senior officials are focusing on the theme of “universal health coverage: leave no one behind.” In a plenary session, the Monegasque Governmental Counselor – Minister of Social Affairs and Health, Didier Gamerdinger, took the floor to explain the measures implemented in the Principality to provide health services to the entire population of Monaco. As part of international cooperation, the princely government intends to meet the objectives of global health coverage, the Minister-Counselor also reminded. The WHO is indeed the main partner of the princely government in international cooperation.

At the end of this Assembly, the 2020-2021 WHO budget will be adopted. A budget aligned with the goals of the 2030 Agenda for Sustainable Development.