And the nominees for the Golden Nymphs are… 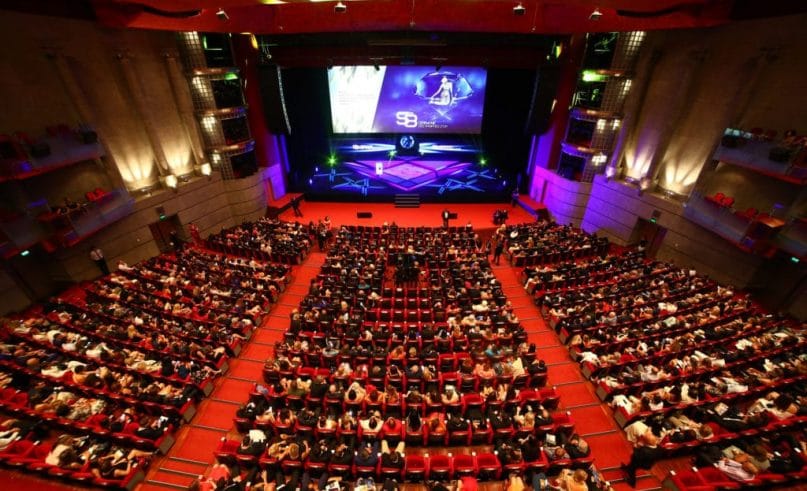 © And the nominees for the Golden Nymphs are…

The Monte-Carlo Television Festival (June 14-18) has unveiled its official selection of nominees that recognizes several series, many of which have already achieved acclaim from critics as well as several awards, among them are Killing Eve, Bodyguard, and the Assassination of Gianni Versace.

Monte-Carlo is rolling out the red carpet this Friday! The festival has just published a list of nominations for the Golden Nymphs that will once again delight the fans of TV and web and series.

Spread over six categories of news and fiction, 28 programs from 17 countries are officially selected as candidates for the illustrious awards.

“Again this year, the Golden Nymphs Ceremony will be an opportunity to reward an exceptional panel of nominees from around the world. I am confident that the members of our prestigious jury will demonstrate exemplary professionalism in selecting the laureates. The quality, diversity and international nature of the selection of this edition demonstrate, once again, the reputation of the competition, considered one of the most influential in the international television production sector, “said Laurent Puons, Vice-President of the Monte-Carlo Television Festival.

Leading series in the running for the Golden Nymphs

Among the nominees of this edition 2019, including the drama series category, are Killing Eve, the series written by Phoebe Waller-Bridge and starring Sandra Oh, winner of the Emmy Award, or Bodyguard, the thriller starring Richard Madden (winner of the Golden Globe the best actor for his performance). In the Fictional Program category, we find Escape at Dannemora with Patricia Arquette, who is also nominated in the Best Actress category, and The Assassination of Gianni Versace, Ryan Murphy’s new American Crime Story.

The Monte-Carlo Festival, which will open with a preview of the series L.A.’s Finest, will name its winners at the Closing Ceremony on Tuesday, June 18th.

Lists of nominees by category