The new edition of the Solar and Energy Boat Challenge 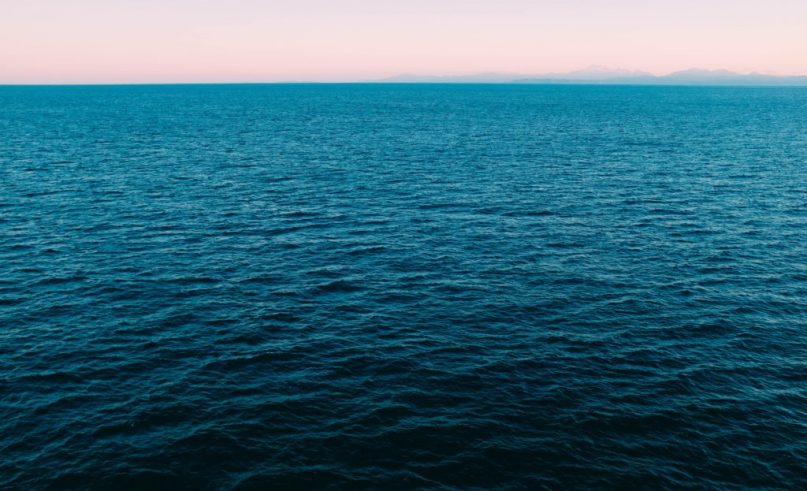 © The new edition of the Solar and Energy Boat Challenge

At once a nautical race and a pro-environmental preservation initiative, for six years, the sporting event Solar & Energy Boat Challenge organized by the Yacht Club of Monaco has proved that is possible to pair the two. This year’s race will be held this year from July 2nd to 6th.

On the Bay of Monaco, do not be surprised if you see some odd-looking boats lined with solar panels. They are simply participants in the sixth sports and nautical edition of the Solar & Energy Boat Challenge, which will pit 33 different teams, including 22 universities, against one another. An event that is gaining increasing success and that reconciles yachting with environmental affairs.

Sustainable development and the nautical sector

Several nautical events are thus planned in three categories: Solar class, Offshore Class (with a race linking Monaco to Ventimiglia) and Energy Class, organized for the first time last year. For the latter, the teams must build a propulsion system using renewable energy from the hull of catamaran. The motto: reduce carbon emissions as much as possible. An event that allows for building the motorboat of tomorrow while respecting the Principality’s environmental commitment. On the sidelines of these races, we will find conferences on the issues of sustainable development in the nautical sector.