A new recycling scheme being introduced in Nice 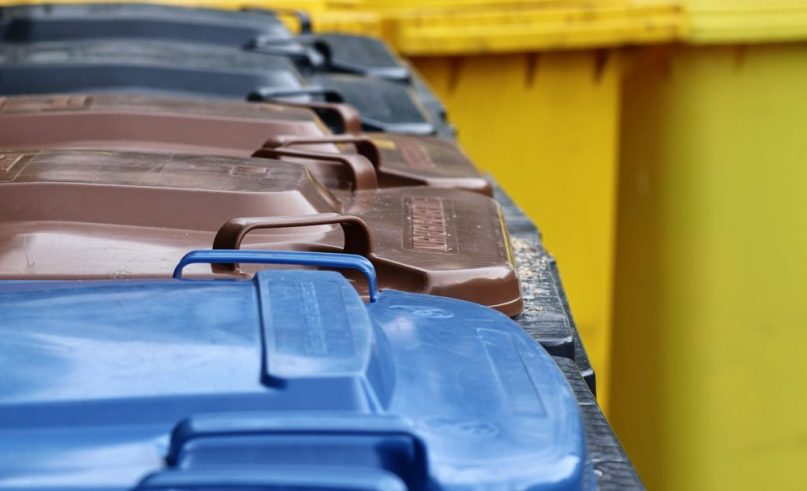 © A new recycling scheme being introduced in Nice

The city of Nice is launching a new type of solidarity-based recycling initiative in collaboration with the company Citeo, the likes of which has never been attempted. The project will also blend a charitable aspect with all funds going to the Restos du Coeur.

Sorting one’s recyclable waste in yellow bins is already a useful gesture for the environment. But now, this gesture can also help others in a direct way. This is what the city of Nice is experimenting with in partnership with the Citeo packaging and paper recycling company. The latter has created, via the startup Uzer, a unique system installed on twenty plastic waste collection terminals around various areas of the city. The program and the terminals include a connected barcode reader, which should elicit the intrigue of users.

Meals for the Restos du Coeur

Concretely, it will be necessary, before putting one’s packaging in the terminal to scan its barcode which records it. Then, via the My Sorting application, we will be able to follow the impact of recycling a particular article of waste. An application also allows to scan one’s packaging at home before throwing it into the appropriate terminal and also gives the composition of the product it contained. A fun way to make people want to throw away their packaging in the correct bin, especially since each properly recycled piece of trash allows to distribute meals to the Restos du Coeur, because one piece of packaging is equivalent to one euro paid to the association and one hundred articles will provide a meal. This new recycling initiative will be experimented with for one year and perhaps be extended into other French cities should it succeed. 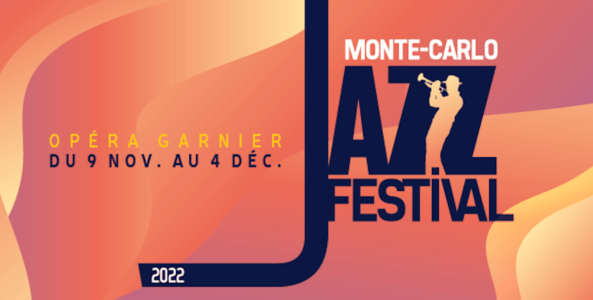