Dance: The Taming of the Shrew back in Monaco 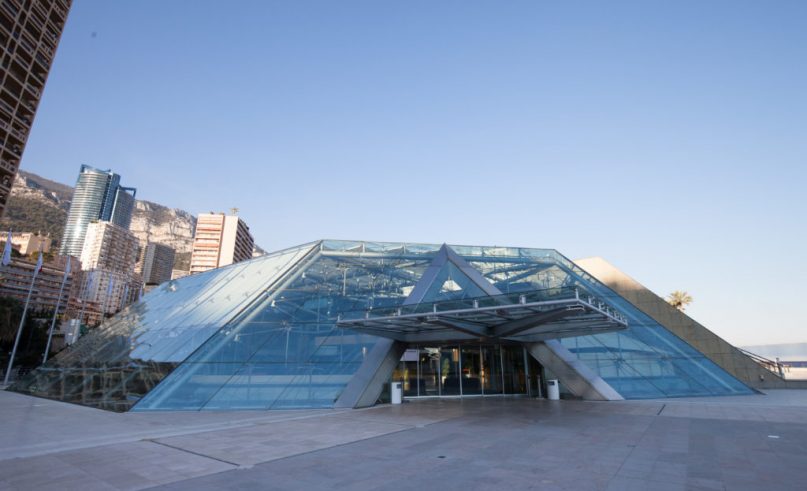 © Dance- The Taming of the Shrew back in Monaco

The Ballets de Monte-Carlo and Jean-Christophe Maillot are presenting three evenings at the Grimaldi Forum from July 26th to 28th. These exception evenings are an opportunity to (re)visit their choreographic reading of Shakespeare’s comic play, originally created for the Bolshoi Theater Ballet of Moscow five years ago.

In July 2014, the Bolshoi Theater underwent a small revolution: for the first time in its history, a foreign choreographer designed an entire ballet for the famous Russian ballet troupe. At the invitation of Sergeï Filin, Jean-Christophe Maillot created choreography for The Taming of the Shrew, an adaptation of Shakespeare’s play. The show will receive a shower of awards, including three Masques d’Or during a ceremony equivalent to the French Molières. It was later taken over by the Ballets de Monte-Carlo company for a grand finale at the end of 2017 at the Grimaldi Forum.

A cinematographic dimension to the Taming of the Shrew

Narrating the troubles of an old Italian aristocrat who seeks to marry her unbearable eldest daughter, The Taming of the Shrew belongs to the great Shakespearian comedies, alongside a Midsummer Night’s Dream and Much Ado About Nothing. By transposing it to the Bolshoi, Jean-Christophe Maillot chose to infuse the piece with an air of Russian tradition. To do so, he incorporated musical excerpts from the soundtracks composed by Dmitry Shostakovich. Songs that will be performed from the 26th to the 28th by the Monte-Carlo Philharmonic Orchestra under the direction of Lawrence Foster & Kalle Kuusava, during the return to Monaco of one of the most successful contemporary ballets.