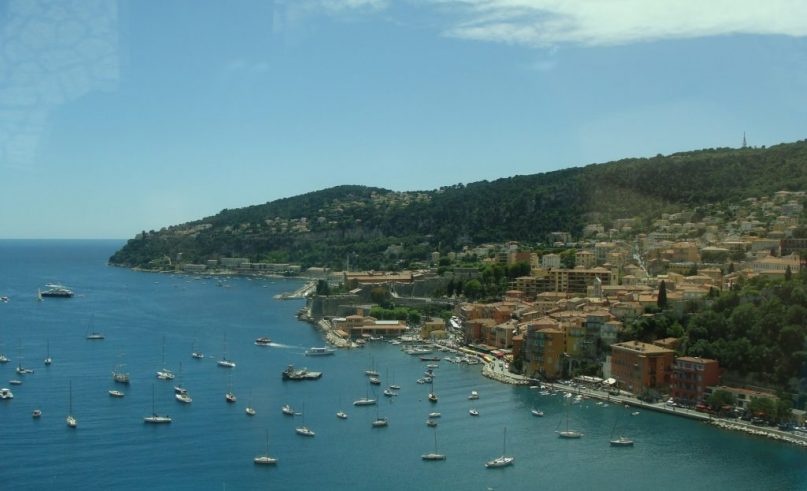 Once again and for its 10th edition, Monaco’s own beach makes the fight against the major issue of cigarette butt pollution. An awareness campaign is underway to reach smokers from all walks of life, encouraging them to contribute to the quality and cleanliness of the beach season after season.

As everyone knows, it is not pleasant to plant your feet in the sand and look down to see them surrounded by cigarette butts. A direct source of pollution, they are also one of the most complicated types of waste to remove from beach environments. This is why the Monegasque sanitation society (SMA) and the Tourism and Congress Department (DTC) are uniting around a new Monaco clean beach campaign. A clever push for incentivizing greener citizen behavior to maintain the cleanliness and attractiveness of the Monegasque beaches.

Measures deployed to the rest of the city

To put an end to throwing cigarette butts on the beach, the Monaco mayor’s office has provided conical ashtrays to vacationers around the different entrances to the Larvotto beach. Pocket ashtrays are also available through distributors at the solarium of the new embankment and summer hostesses will offer them to the public in the streets of the city. Click-clack ashtray models will soon replace the old versions in a real push from the town hall to put an end to the pollution of cigarette butts on the beaches, in the parks, and in the four corners of the Principality.