Abortion en route to decriminalization in the Principality? 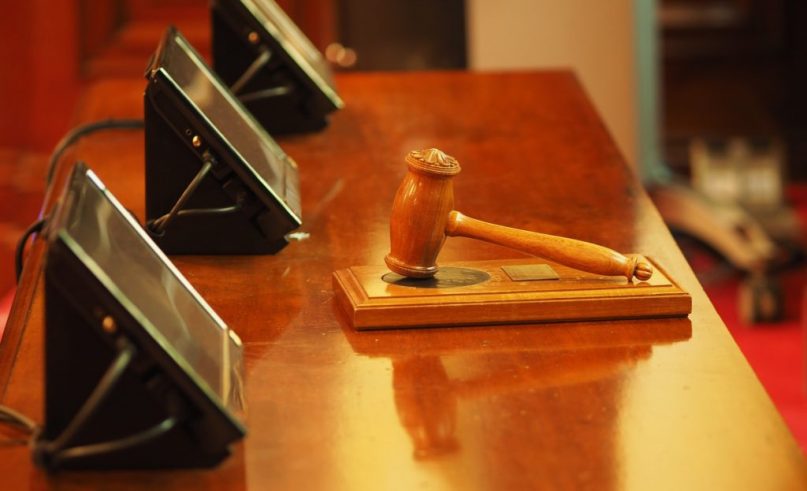 © Abortion en route to decriminalization in the Principality?

To decriminalize it without authorizing it. This is the decision about abortion that could be made in the coming months by the National Council. An amendment to the law would permit that women not be prosecuted, however, the doctors who perform them will be liable for a prison sentence of up to 10 years.

The bill was passed on June 12th. Less than two months later, the resulting bill should be assessed by the Assembly and could be adopted in the coming months. In a statement issued on August 5th, the Prince’s Government said it wanted to consider “without delay” the proposal to provide an answer to “the distress of the pregnant woman.” The decriminalization of abortion would allow abortions performed abroad to no longer incur a term of imprisonment or the payment of a fine of up to 18,000 euros. However, this amendment to Article 248 of the Penal Code would only relax the law on abortion. It is still illegal in the Principality and is only allowed in case of major risk to the woman, irreversible fetal disorder, or pregnancy resulting from rape.

However, this decriminalization only concerns women and not practitioners who still face a prison sentence ranging from 5 to 10 years if they practice abortion outside the framework authorized by the amended law for the first time in 2009. The project provides for more flexibility in patient support since health professionals will now be able to advise and refer them to colleagues abroad. While decriminalization is a step forward, the Government specifies that it must be implemented in accordance with the values ​​and principles of the state religion.