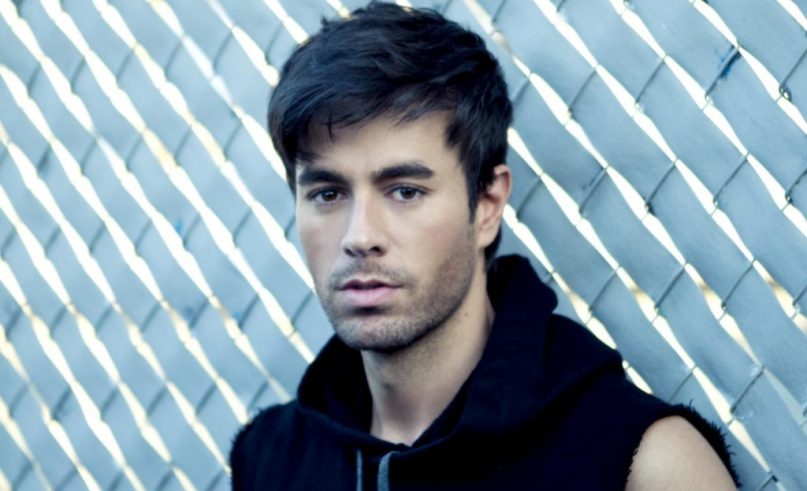 The temperature will rise this Saturday, August 10th with the concert of Enrique Iglesias at the Salle des Etoiles in Monaco, after a two-year absence for the artist. He will sing his greatest hits as part of the Monte-Carlo Sporting Summer Festival.

His will be the final concert of the Monte-Carlo Sporting Summer Festival edition 2019. To top it all off, Enrique Iglesias will bring the heat. Over his 25-year of career, Enrique Iglesias has sold more than 170 million copies of his albums worldwide and received prestigious awards such as World Music Awards, Latin Grammys, and Billboard Latin Music Awards. France also gave him a warm welcome with two NRJ Music Awards in 2009 and 2016. His repertoire includes some classic Hispanic dance albums, a trademark style all his own, and a handful of acting appearances, whether for cinema (the Desperado saga) or television (How I Met Your Mother).

More discreet in recent years (his last album, Sex & Love dates back to 2014), he did not forsake the stage, regularly giving performances with his international hits. A show that Monegasques can discover this Saturday, August 10th during an unforgettable dinner-show, where fans can have an up-close experience with one of the most talented artists of his generation…