Harry Winston is setting up shop in Monaco 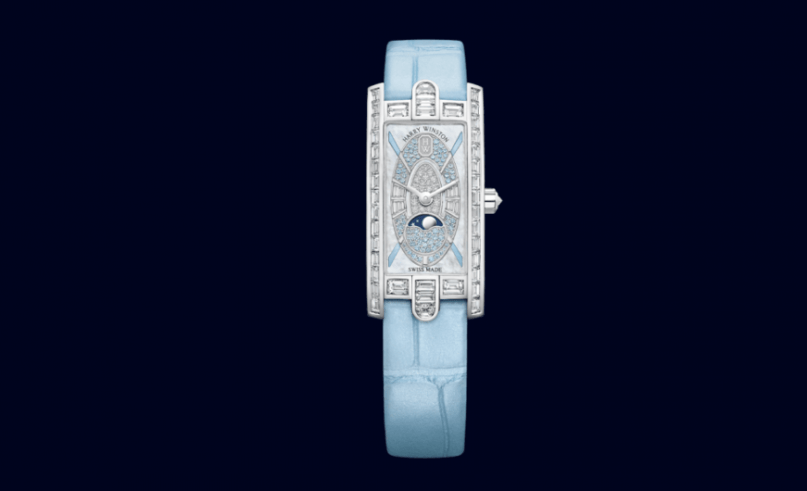 © Harry Winston is setting up shop in Monaco

A new shop has just opened on the fine jewelers’ patio of the Hôtel de Paris. None other than jeweler and luxury watchmaker Harry Winston, who presents the Monegasque public with their new collections in a sumptuous setting.

The open-air jewelers’ patio is a timeless place in a sparkling setting, giving direct access to One Monte-Carlo and the lobby of the Hôtel de Paris. And since this spring a new shop has appeared, much to the delight of luxury aficionados: the jeweler and American watchmaker Harry Winston. The famous brand has just moved to Monaco, where a thousand lights beam on its new collections alongside its most emblematic pieces. An elegant space with a marble hall, which can also be reached via the Avenue des Beaux-Arts.

Nicknamed the King of Diamonds, Harry Winston, born in Ukraine, has made his life into a fairy tale. He claims to have found, at the age of 12, an emerald in a pawnshop for a pittance, which he went on to sell at a high price in his father’s small jewelry store in New York. An innate sense of business for the young man, who was fascinated by precious stones. After earning a fortune in the diamond industry, he created his own jewelry and watchmaking brand in 1932 and received commissions from the world’s great names, from the Duchess of Windsor to Audrey Hepburn, to Elizabeth Taylor. And now, Monegasques can add themselves to the list of happy clients, they who had been waiting with great impatience for the opening of his first shop in the Principality.