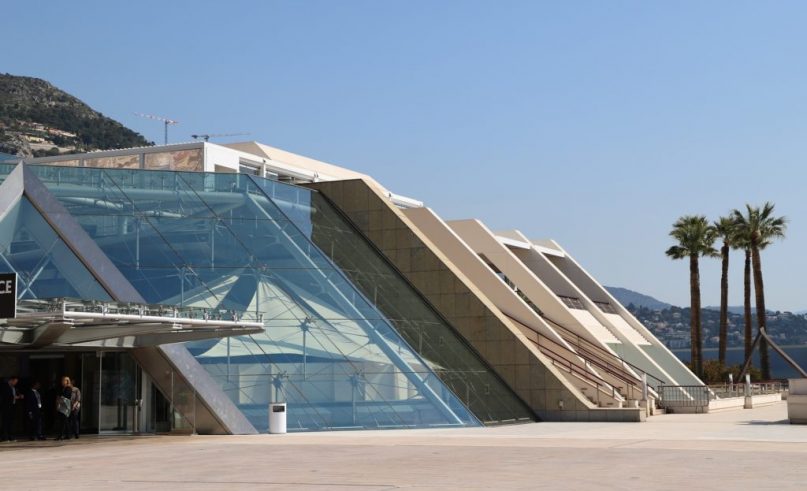 A tourist information kiosk that runs exclusively on solar energy? This is the Tourism Office’s newest project for reinforcing its presence to the public as well as renewing its commitment to the environment.

It’s an amazing cube that made its appearance on the forecourt of the Grimaldi Forum this summer. The new installation is called Cubox and it is a Tourist Office information point not quite like the others since it is powered exclusively by solar energy! An environmentally conscious and innovative approach of the Tourism and Conventions Office which aims to strengthen the information spaces in the city, but also to be fully autonomous in terms of the energy consumed to do so. The kiosk can deploy solar panels that guarantee it will run limitlessly since only 10 minutes of solar radiation are enough to charge at least one hour of its battery, even if the sun is low.

This new kind of information desk is, for the moment, ephemeral. The first idea is to be available to the public – and mostly tourists – to better inform and guide them. This ecological cube is joined by four other kiosks set up for the summer on the Quai Albert I, the exotic garden, and the fishermen’s esplanade. They come to lend a hand to the permanent points installed at the station and on the Boulevard des Moulins. And if the Cubox experiment is successful and meets the expected success, the presence of these new-gen kiosks could well extend throughout the Principality by 2020.