An exhibition fit for a prince 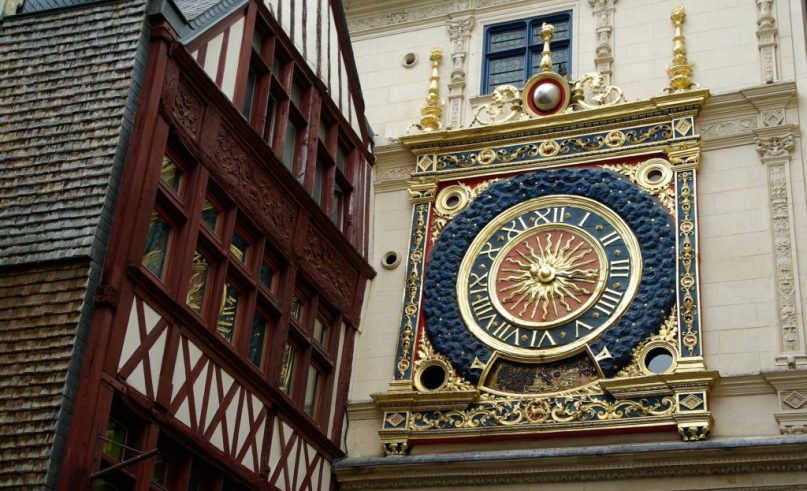 © An exhibition fit for a prince

The Pôle Culturel Grammont, located in Rouen, will host the exhibition The Princes of Monaco in Normandy: from Estouteville to Grimaldi from September 14th to December 14th. An event that has been endorsed by S.A.S. Prince Albert II of Monaco, who will visit on September 13th.

On the initiative of the Department of Seine-Maritime, the exhibition The Princes of Monaco in Normandy: from Estouteville to Grimaldi is already one of the most awaited Rendez-Vous this fall in the Normandy region. For two months, the Grammont cultural center of Rouen will invite us to discover photographs and other works of art never before displayed in public, tracing the presence of the princely families of Monaco while traveling through Normandy. If the exhibition is open from September 14th, it will receive a distinguished guest one day before, with the exceptional visit of HSH Prince Albert II of Monaco, who will come especially for this opening, he who authorized and validated this Cultural event.

A princely visit in the region

The Prince will first go to Valmont on the morning of the 13th of September, before reaching Rouen in the afternoon and perhaps discovering some things of his ancestors that perhaps he still did not know. A region that he is discovering more of in recent times since he went there in June for commemorations around the 75 year anniversary of D-Day, and in April to inaugurate, at the Dior Museum in Granville, the exhibition dedicated to his mother, Grace of Monaco, the princess in Dior.