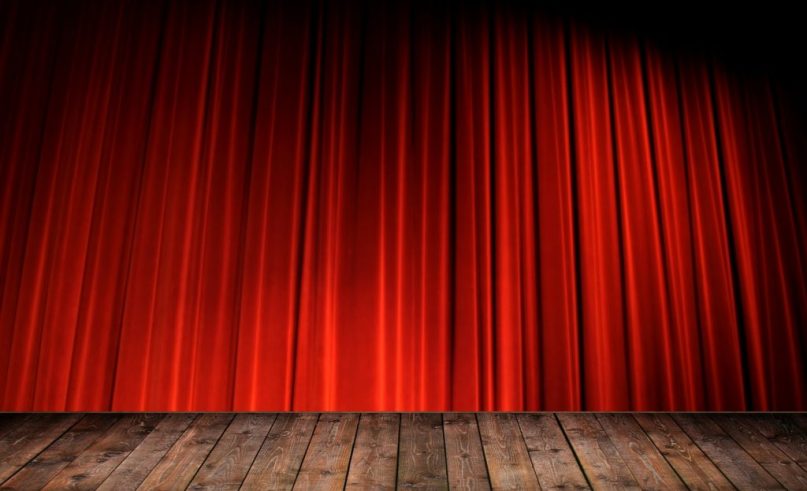 Jazmin Grace Grimaldi, S.A.S. Prince Albert II of Monaco’s daughter is following in the footsteps of her grandmother, Grace Kelly, by acting in a play of which she shared rehearsals on Instagram. An exciting career on stage (and screen) might very well be ahead of her.

Jazmin Grace Grimaldi, 27, the first daughter of Prince Albert II of Monaco, is following more and more closely the footsteps of her grandmother, Princess Grace, whom she did not know personally. She went this summer to meet the Kelly in Ireland, Newport House and she pursues her dream of an artistic career, as had done, almost at the same age, the Princess Stephanie of Monaco, in the musical field. Jazmin Grace chose acting. She got a role last summer in a series airing on Amazon Prime, The Marvelous Mrs. Maisel – a family saga in costume, located in America in the 1950s. But that’s not all, the young woman now takes her first steps on the stage.

Indeed, she just published on her Instagram account, the first images of her rehearsals of the play The Jury Monologue. She revealed a particularly moving farewell scene and in which she lets all her talent shine. She plays a young woman who must announce to the one she loves that she has been admitted to the university of her choice and that she must leave him. A piece she is currently preparing in New York and we are looking forward to hearing more about.