Monaco celebrates the 10th anniversary of its twinning with Lucciana 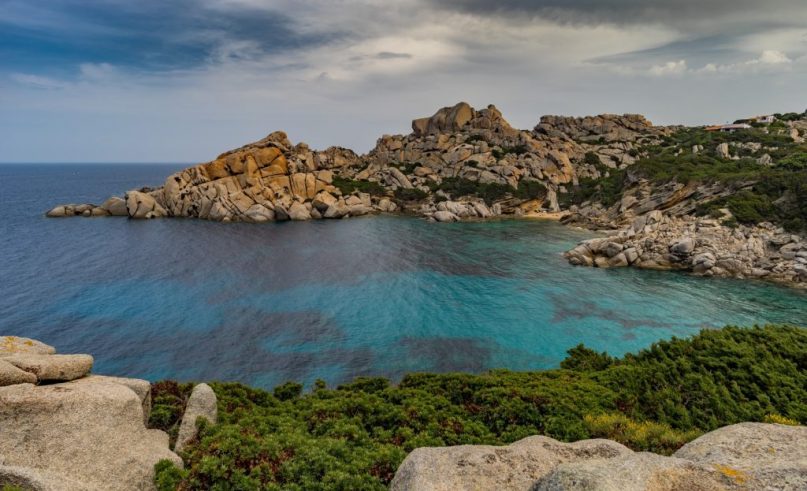 © Monaco celebrates ithe 10th anniversary of its twinning with Lucciana

On Friday, September 20th, the Principality and the Island of Beauty will come together to celebrate the tenth anniversary of the twinning between Monaco and the Corsican city of Lucciana. Many animations are planned for Friday and Saturday 21st.

In 2003, S.A.S. Prince Rainier III of Monaco wanted to establish a connection between the Principality and the city of Lucciana, located in Haute-Corse. They share the same patron saint, Saint Devotee, a Corsican virgin who was martyred under the reign of Diocesan and whose body was carried by boat to Monaco, where she was buried in a chapel near the port. But he would have to wait until September 26, 2009 for the Twin Cities Oath to be sealed. And ten years later, it is more than time to celebrate the event properly, welcoming the Principality, Corsican and Monegasque civil and religious personalities, around a festive program that is open to all.

A Mass, concert, and good fare

Friday will kick off with two Masses held at St. Devotee Church. The first will be at 4 PM and only by invitation and the second, at 6 PM, will be open to the public. At 8 PM, head to the Exotic Garden for a free, exceptional concert by artist Jean Menconi, who will play a selection of Corsican songs. In parallel, you can enjoy Corsican specialties. Foodies are also invited to visit the Condamine Market at noon and on Saturday, September 21st, to discover and buy all kinds of Corsican products, including their famous broiled veal. Everything needed to celebrate this anniversary in beauty!