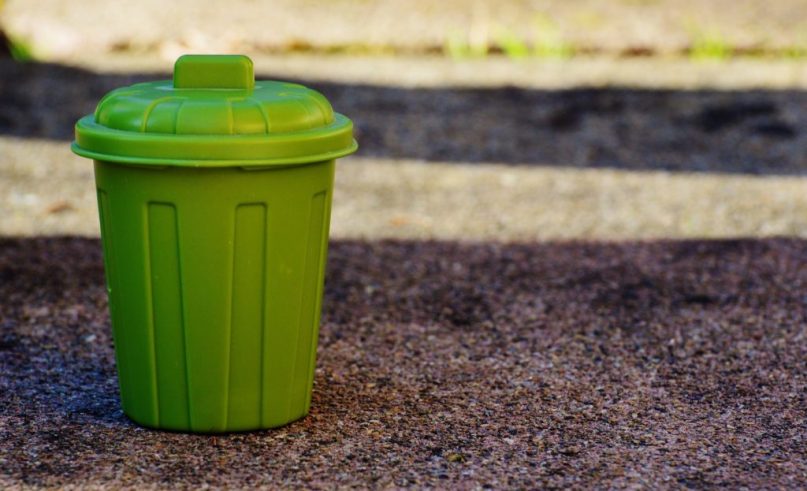 On September 21st, Monaco will reiterate is commitments to the planet by participating for the first time in World Clean Up Day. A global initiative that aims to eliminate waste that pollutes the environment and in which Monegasques can take part.

Next Saturday, Monaco will join the global movement of World Clean Up Day for the first time. An initiative that is both sporting and ecological, in which the most motivated Monegasques can participate. The idea launched by the Let’s Do It Foundation in 2008 has gradually spread to many countries, including France in 2017. And it is in partnership with Decathlon Monaco, the Government, the SMA, and City Hall that this day devoted to the environment will also take place in the Principality this year. The principle? Collect as much garbage as possible by practicing a sporting activity. The meeting point is given at the Decathlon store which is organizing this day around different disciplines. On the docket: the paddle team and the sailing team aboard a solar-powered boat take care of the cleaning on the water, while the running and sports walking teams take care of the ground.

Combining exercise with environmental awareness is the challenge of this first Monegasque participation in World Clean Up Day. On the morning, both civil and sporting participants will be rewarded by an aperitif offered by the City Council on the esplanade of the Rose des Vents, Larvotto. And always in a zero waste perspective, it will be composed – among others – of juices made from unsold fruits and products close to their expiry date. But before that, the whole collection will be weighed in order to clearly define the ecological problem. A commitment that will be spread around the world this September 21st, and that volunteers can join by registering directly on the Decathlon store’s website.