Royal Regattas on the French Riviera 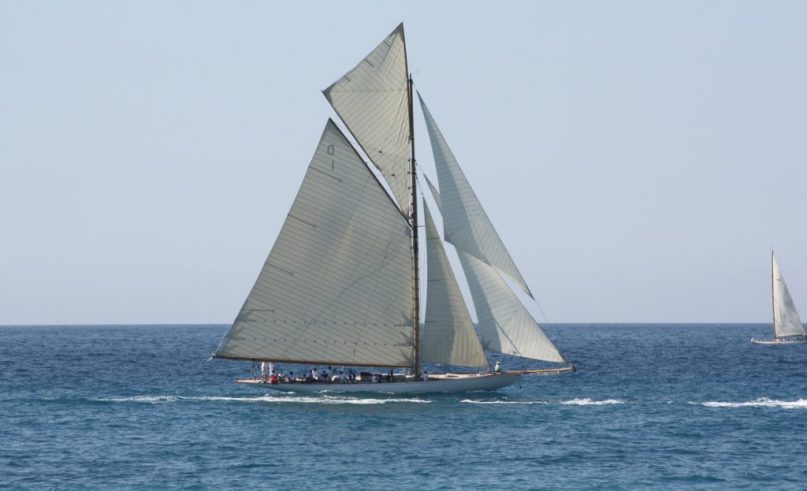 © Royal Regattas on the French Riviera

From September 22nd to 28th, the 41st edition of the Royal Regattas will take place in Cannes. These classic and sumptuous yachts will be on display to delight a growing public. All eyes are drawn to the French Riviera when the water is adorned with their white, twirling sails…

The very first yacht seen on the French Riviera coast is French and was made by the shipbuilder Honoré Arluc in 1857. This first regatta invited another, then so many more swarming all over the Mediterranean. A first race was organized in 1929 and the yachts then took the name of Régates Royales. After decades between apogee and decline, their white sails have resumed with the creation, in 1978, of a real nautical show, matched with an international championship (with the Panerai Trophy), the Royal Regattas of Cannes, by Philippe Monnet and Pierrot Lambert. Now, this is the most anticipated annual event in the world of classic sailing and this 41st edition will be held from September 22nd to 28th, to the joy of the public.

Some fifty Dragons and more than 80 classic yachts (including some centenarians) are expected in the Bay of Cannes. Access will be free at the Regatta Village, in the Old Port, with many activities around this exceptional event. Free visits of sailboats on the quay are also planned (with limited available places) and one will be able to admire all these sailboats in action from the Suquet viewpoint and the Museum of the Castre square. The parade of three kilometers can, meanwhile, be applauded from the Boulevard du Midi or the Laueuf dam parking. And if you want to have lunch in front of a dazzling panorama, take a shuttle to go to Saint Honorat or Sainte Marguerite and see the Regatta float by during your meal. 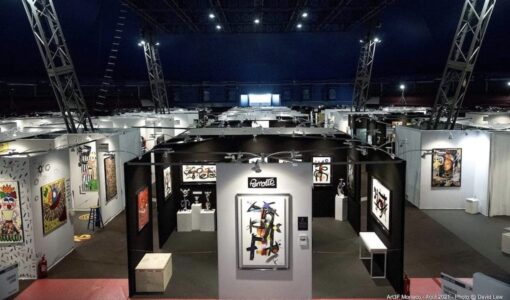 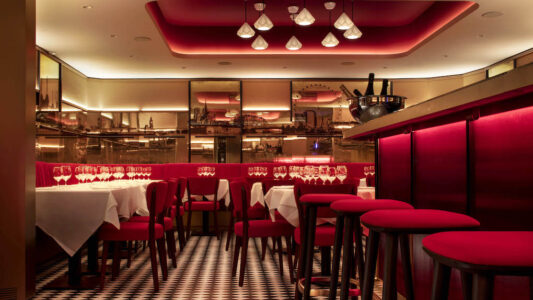 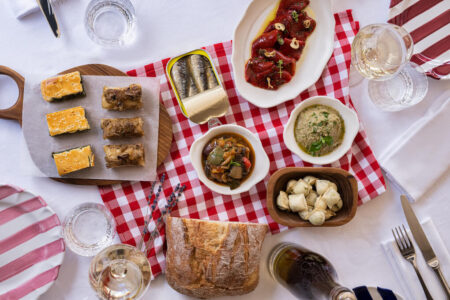