The princely family at the annual Monegasque picnic 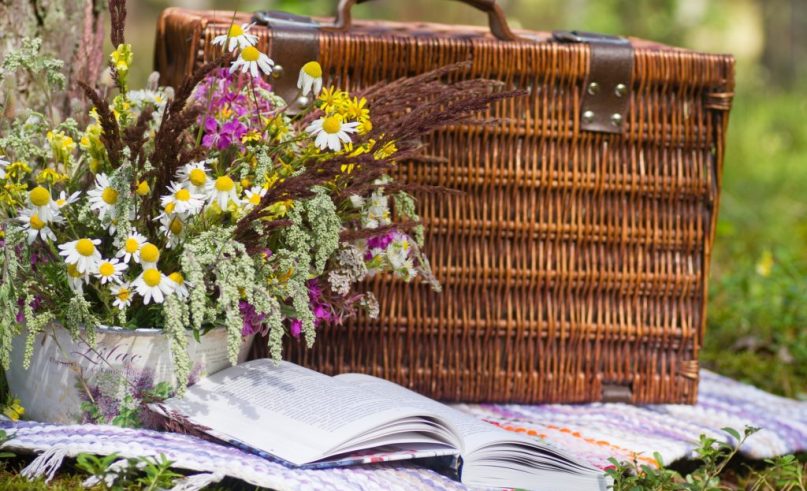 © The princely family at the annual Monegasque picnic

This Friday, September 6th, the traditional Monegasque picnic took place. An event that brought together more than one thousand people, including the princely family, faithful to tradition, even if it was, unfortunately, cut short due to inclement weather.

The U Cavagnëtu, created by the mayor of Monaco on June 14, 1931, is a giant picnic that brings together, at each edition at the Princess-Antoinette Park, nearly one thousand Monegasques who celebrate both the return, but also the last big summer event of the year. On the program, outdoor mass, food, music, games, and conviviality to spare. An event that starts at 6 pm, but this year, unfortunately, had to be interrupted a little earlier than usual because of bad weather, which reared its ugly head at the last minute. But if there are Monegasques who would not miss this tradition for anything, it is the princely family, who participated in the picnic as they do every year.

The princely family in all simplicity

Thus appeared S.A.S. Prince Albert II of Monaco and his wife Charlene of Monaco with their two children, Jacques and Gabriella, who naturally garnered most of the attention. Last year, the twins wore traditional U Cavagnëtu garb, which caused a sensation. But this year, they were dressed differently: a colorful dress with African prints for Gabriella and short beige pants, a white shirt and blue moccasins for Jacques. They were just as applauded as their parents and took full advantage of the festivities before the storm roared…