With the SheCanHeCan association, Monaco is committed to equality 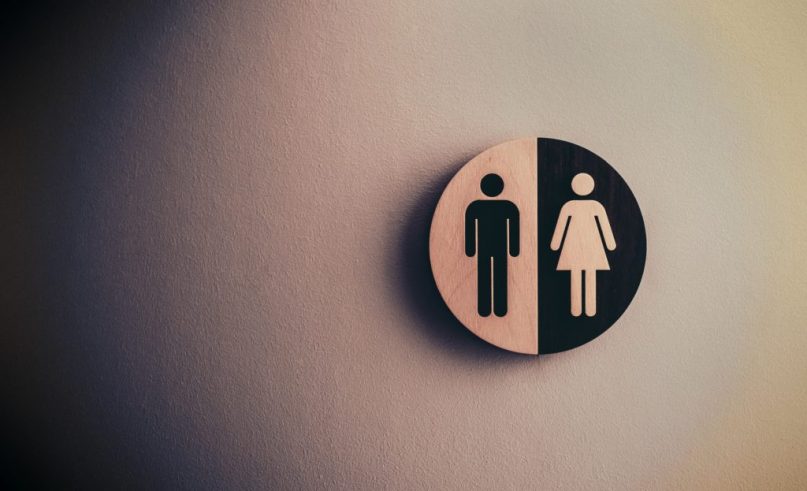 © With the SheCanHeCan association, Monaco is committed to equality

In 15 days, the Monegasque association SheCanHeCan will unveil its Commitments for Equality initiative. A new project to promote gender equality by giving the same opportunities to all. An initiative supported and accompanied by many personalities of the Principality.

On September 18th, SheCanHeCan will launch its new Equality Commitment at Club Thirty Nine. Created in 2011 under the name of GenderHopes, the Monegasque association first worked against discrimination and gender-based violence, but also against domestic violence by implementing many actions at the local level. Today, SheCanHeCan continues its missions with a new initiative: Commitments for Equality. A project supported by several public figures from the Principality who will be present for the occasion. Among them, political figures like the mayor of Monaco, Georges Marsan and the President of the National Council, Stéphane Valeri. The world of sport will also be represented as cyclist Chris Froome and F1 driver Nico Rosberg will attend the event.

The purpose of the association? Educate and raise awareness to promote gender equality, to ensure that girls have the same opportunities as boys, and more generally to challenge gender stereotypes for younger generations. And SheCanHeCan has already implemented a multitude of actions to move the lines: parent-daughter reading club, leadership workshops, the international day of the girl… The Commitments for Equality launched in two weeks will be a new way to put the clichés in the closet and highlight female talent!