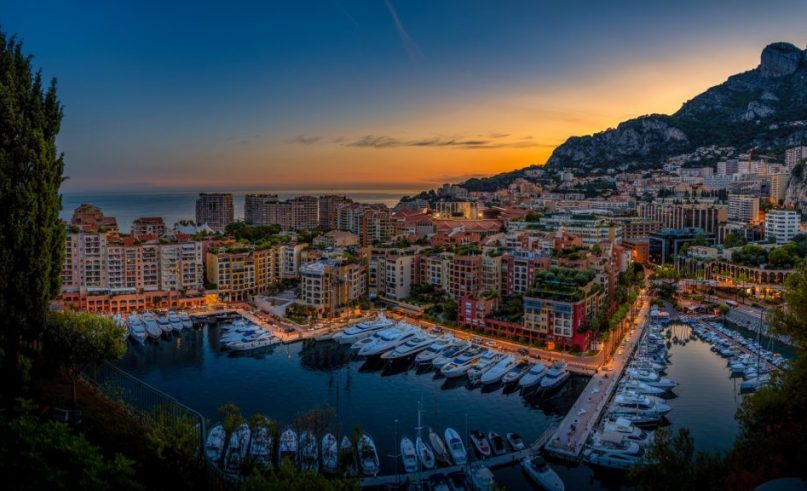 As a founding member, the Principality is organizing the 36th session of the Ministerial Conference of La Francophonie. It runs until October 31st in the iconic conference center of the city. This year, the theme of the event is “Reconciling Humanity and the Planet”.

With the aim of implementing the decisions taken at the previous summit, the conference is also preparing the next one in Tunis. It provides an opportunity to bring together the 88 States and Governments concerned by Francophonie to address topical issues.

In addition to cultural and linguistic promotion, the COF makes it possible to debate the participation of French-speaking states in important actions. An active member of the international organization of the Francophonie, Monaco has invited many personalities for the 2019 edition. Serge Telle, the Minister of State of the Principality, Archbishop Bernard Barsi and Stéphane Valéri are among those present. The President of the National Youth Council is also represented with the Little Singers of Monaco and the dancers of the Princess Grace Academy. Finally, the students of the Political Sciences school Menton took the floor for a speech full of hope.

In respect for nature

For Serge Telle, the message of the conference is clear. It is imperative to combine the efforts and the means to save the planet. This common will must come not only from governments but also from all pertinent actors: companies, NGOs, intellectuals, artists and others… A theme taken up by the Minister of Foreign Affairs of Armenia, Zohrab Mnatsakanyan, who chairs the event, as well as the Secretary-General of La Francophonie, Louise Mushikiwabo. Through a video, Prince Albert II has also stated his support for the work of the latter.