The Citymapper app officially covers all of Monaco 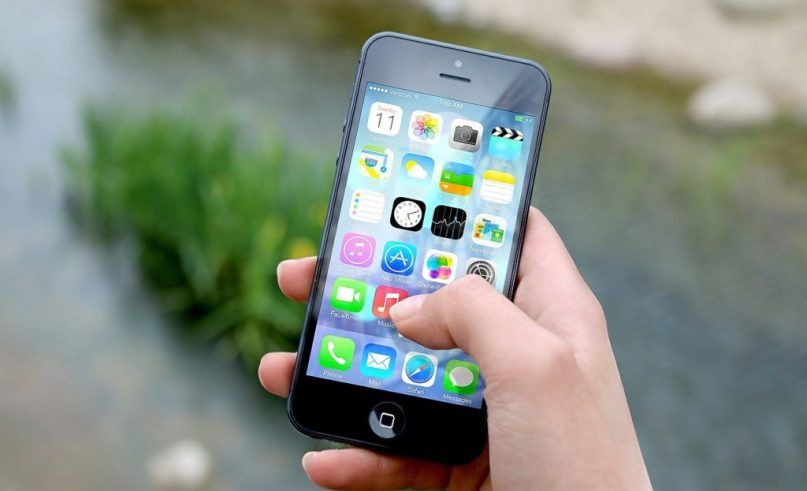 © The Citymapper app officially covers all of Monaco

The Citymapper mobile city guide application is now available in Monaco. A service that wants to improve the mobility of Monegasques by offering them studied routes that include eco-responsible modes of transport.

Is a sense of direction not your best quality? Are you new to the Rock? Not to worry, the Citymapper mobile app has just landed in the Principality, ready to guide you through its every nook and niche! This free tool is already available for large cities around the world and is an effective and logical ally for getting around as easily as possible. Already adopted by 20 million users, its designers chose to focus on Monaco to develop their application. This decision is part of the Extended Monaco program which also aims to offer pathways to improve infrastructure and mobility in the country through digital apparatuses.

The number of parking spaces available in real-time

In addition to guided walking or bus routes, Citymapper will also find train helicopter, and Mobee car-sharing services as well as MonaBike bicycles. Another specific innovation in Monaco: the indication in real-time of the available places in all the car parks of the Principality. An argument that will undoubtedly seduce Monegasque or cross-border drivers for whom parking is a daily problem. The scope covered by the application extends from Italy to the Nice airport and will also make it possible to plan journeys by comparing different modes of transport. A service whose development has also involved the Prince’s Government, since the entire project was conducted in collaboration with the Directorate of Development of Digital Uses and the Department of Equipment, Environment, and Urbanism.