A spectacle on ice straight from Russia 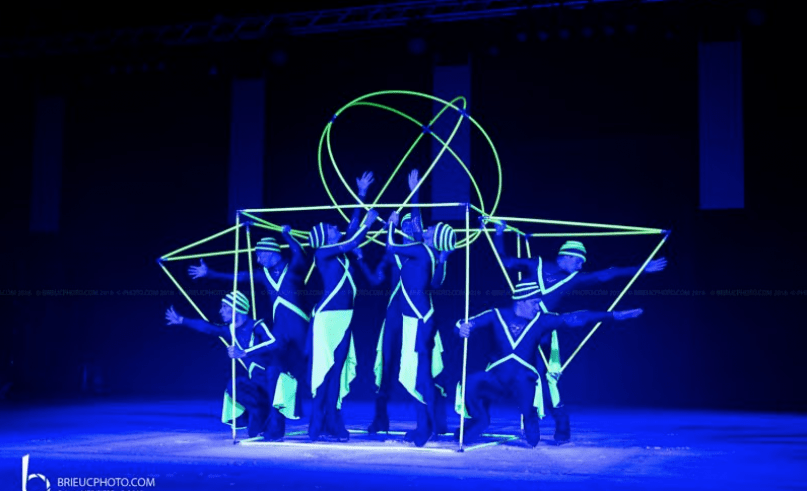 © A spectacle on ice straight from Russia

This Saturday, December 21st, at 5:30 p.m. and 8:30 p.m. on the Port of Monaco, you will be dazzled by the beauty of the ice show organized by Le Cirque de Moscou, with a program punctuated by frenzied choreography and impressive artistic numbers.

It’s been more than 30 years since the Moscow Circus on Ice took over stages around the world to present its exceptional know-how. Here, we take all the ingredients inherent in the circus world, but we adapt it on ice skates. A place where we’ll find juggling, contortion, clowns, stilts, unicycles, acrobatic bars, not to mention everything that makes up the essence of skating programs, namely dance. The many artists of this incredible show, which mixes all the arts, know how to hula-hoop, play Russian dolls, dance ballet or acrobatic rock or on traditional music, with numbers of kalinka and kasatchok.

A blend of genres and a splash of fantasy

It is a well-rounded show that awaits the Monegasques, with these 28 artists who came straight from Russia to be applauded, in what is a new circus genre, acclaimed by the big names in skating like Philippe Candeloro. A detail-oriented show, energetic and magical, with colorful and varied costumes and where the whole range of emotions will be interpreted. This is, without a doubt, the end-of-year show that should not be missed and which will be a milestone, ensuring that many young and old will come out in amazement.