AMCA offers its first conference of the year 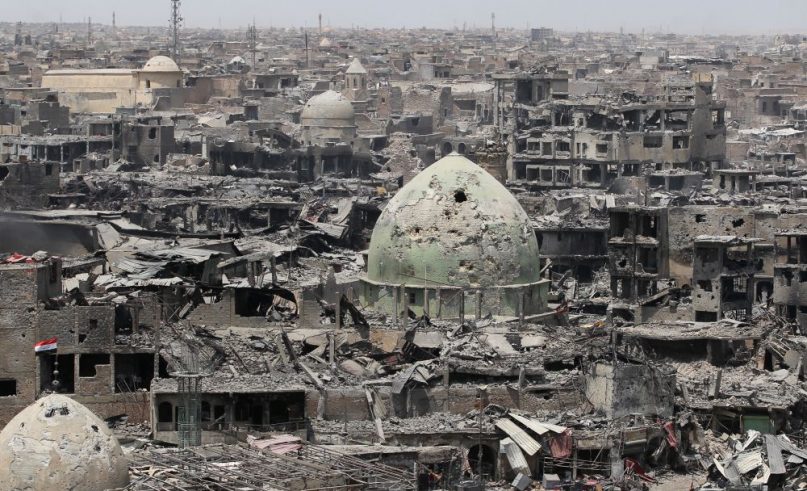 © AMCA offers its first conference of the year

Monday, January 6th at 6:30 p.m., at the Théâtre des Variété – do not miss the very first conference of the year devoted by the Monegasque Association for the Knowledge of the Arts, entitled For Defense and the illustration of cultural heritage that is in danger: taking example from Mosul.

On the first Monday of each month, the Association Monégasque pour la Connaissance des Arts or AMCA, offers Monegasques an exciting cultural conference at the Théâtre des Variétés. The 2020 premiere will take place this Monday, January 6th at 6:30 p.m. and will revert to the protection of cultural heritage, taking the sad example of the city of Mosul in Iraq. The capital of Nineveh province was largely destroyed by bombing from the Iraqi armies to recover it from ISIS. A city steeped in history since the Assyrian Empire of which it was the capital, having experienced an unprecedented golden age during the 8th century BC and since holding great treasures of mankind’s heritage.

Among them, the great mosque of al-Nuri dating from the 12th century AD, known for its inclined minaret and destroyed by the Islamic State or the Saint-Elie monastery built between 582 and 590 which was demolished in 2014 and whose precious manuscripts were stolen. Without forgetting the Church of Our Lady of the Hour, completed in 1870 and also pulverized by the Islamic State. Monuments that will never be seen again and which encourage reflection on the possibility of preserving its architectural heritage, to prevent such a catastrophic situation from happening again. The conference will be moderated by Mounir Bouchenaki, former Assistant Director-General for Culture at UNESCO. It promises to be most exciting. Reservations by writing to amca.conferences@gmail.com