AS Monaco at mid-season, a story of frustration and ambition 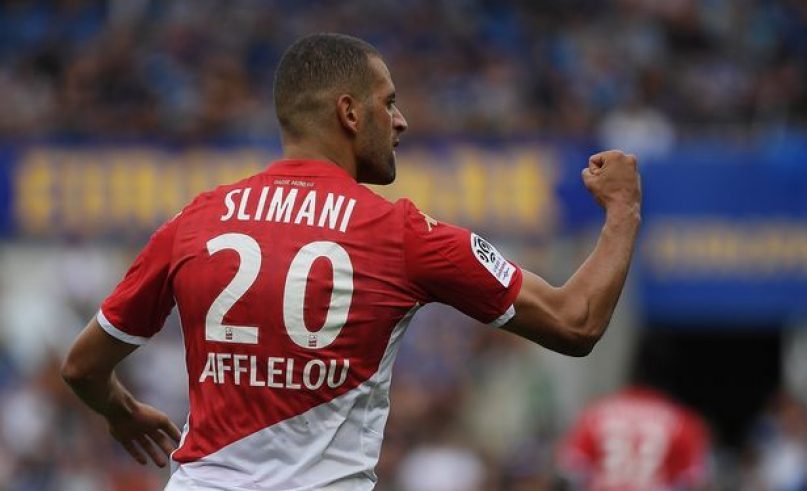 © AS Monaco at mid-season, a story of frustration and ambition

At mid-season, AS Monaco’s record is mixed. If there are many positive elements – Wissam Ben Yedder, top scorer in L1, the team’s rise in the rankings, the resounding success against Nice – the club has still not yet reached its desired sporting level. To reach the podium and the Champions League at the end of the championship, the ASM will have to gain consistency.

Summarizing 19 games in a few lines requires taking a step back. In six months, the ASM experienced a lot of emotions, starting with a rather hectic summer behind the scenes. The transfer window left its mark on the club and the difficult start of the sports season was largely impacted by departures and arrivals. Fortunately, the choices were good, starting with the recruitment of Islam Slimani and Wissam Ben Yedder. The two of them managed to transform the red and white attacking line, which has sharpened the club’s ambition. The French international is currently the top scorer in Ligue 1 (13 goals), his Algerian friend the best passer (8 assists).

ASM nevertheless waited until day 7 to win its first match. A good moment since it was the derby against Nice (3-1). In three months, ASM went from 19th to 7th place, with a record of 8 wins in 12 games. If it keeps that pace, the team can believe in its ambitions. Still, it is necessary that the second-best attack of L1 takes care of its defensive rigor (26 goals conceded). In 3-5-2, Leonardo Jardim found a remedy for some of the team’s woes, but the ASM still lacks ambition in certain matches (defeats in Saint-Etienne or Montpellier, for example). Another point to improve: playing away from home. Aside from the wins in Nantes and Toulouse, Monaco has often lost when traveling. The key to the Champions League will be found in wins in places like Rennes, Lille, and… Nice!