The 15th edition of the Monegasque Red Nose Day 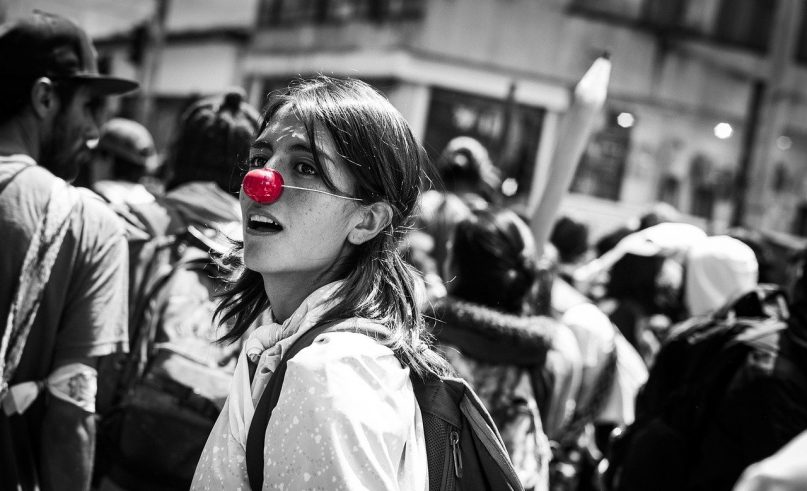 © The 15th edition of the Monegasque Red Nose Day

On Friday, December 6th, Saint Nicholas Day, the 15th Monegasque Red Nose Day for the benefit of the association Les Enfants de Franckie will be held, an association that helps children in difficulty in the region under the patronage of SAS the Prince Albert II of Monaco.

In November 1997, the Monegasque Association Les Enfants de Franckie (with the mascot Franckie le Clown) was founded, which supports sick, disabled and disadvantaged children from the Principality and the entire Provence-Alpes region. The goal is to bring them comfort and joy. Since 2008, it has consultative status with the United Nations Economic and Social Council, which also allows it to help children abroad, in addition to those in the region. This is how the 150 or so volunteers of the association go to hospitals, social services, children’s aid structures or homes, i.e. 200 different organizations dedicated to helping children. 122,000 children have been supported by this association, through various workshops, cultural outings, distribution of toys, clothing, school supplies or computer equipment… One such initiative is the Monegasque Red Nose Day!

Support the association for 2 euros

These events include the creation of a Kids Nite, a Franckie Christmas, and a Monegasque Red Nose Day, which is celebrating its 15th edition this year. It will take place on December 6th, under the patronage of S.A.S. Prince Albert II of Monaco and with the partnership of EFG Private Banking. We can support the association on this particular day by buying a red nose for the modest sum of two euros in different outlets: the Carrefour hypermarket in Monaco, the Franckie stand at the Carrefour commercial gallery on Wednesday December 4th, post offices, some pharmacies, and some tobaccos shops. Time to bring joy to others! 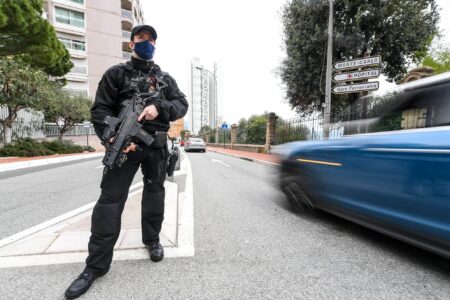