Why visiting Monaco in the spring is hard to beat 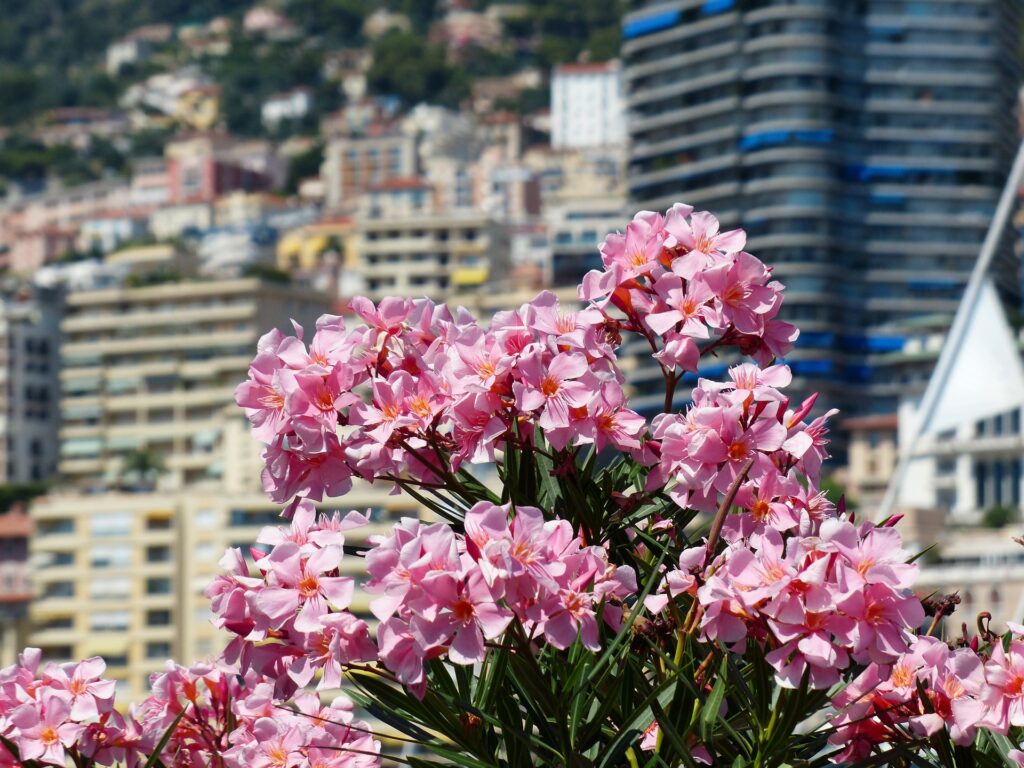 Draped in sunshine for most of the year, Monaco’s Mediterranean climate means there’s never really a bad time to explore the Principality. Springtime, though, after the coolest months have passed, is a particularly attractive season to wander its historic streets, people watch outside the Monte-Carlo Casino and splash out on a luxury soirée.

Here are our five top reasons why visiting Monaco in spring is really hard to beat:

1. Spring is celebrated in style at the Printemps des Arts festival

Taking place from the 13th March – 11th April, the International Spring Arts Festival presents film projections, theatre, poetry, traditional and contemporary dance performances from hundreds of artists. Created in 1970  at the instigation of H.S.H. Princess Grace of Monaco, it has been presided over by H.R.H. the Princess of Hanover since 1984. Prices start at 10€ and its free entry for under 13s. Not only can visitors enjoy the festival programme, but also the elaborate rooms of the Salle Empire Hôtel de Paris and others that play host.

2. The Principality begins to bloom 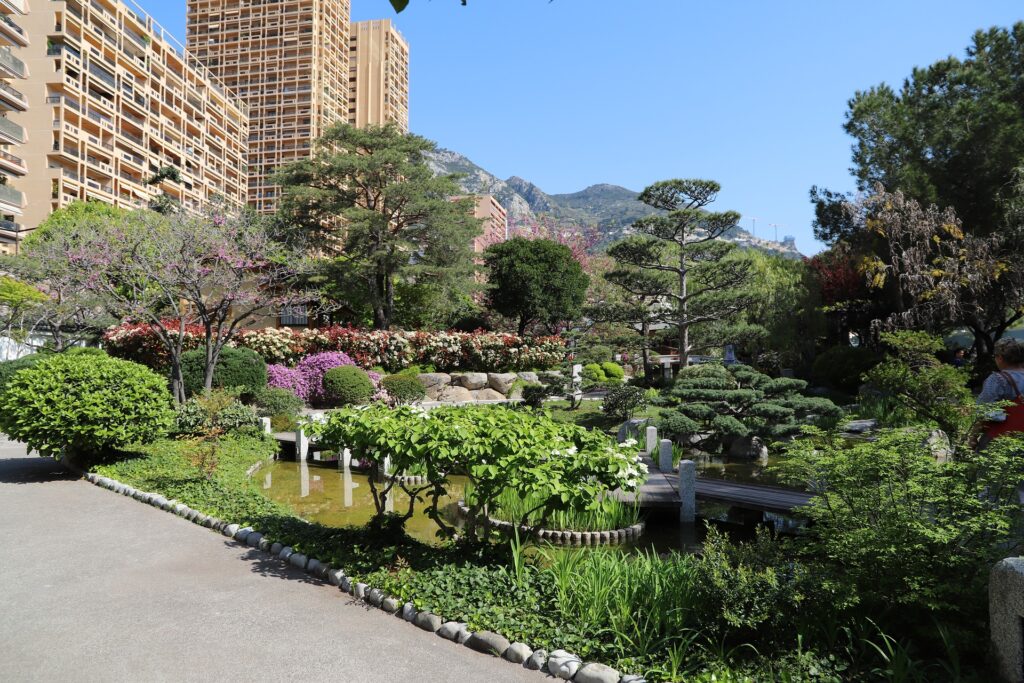 Monaco has a collection of beautiful gardens and green spaces that break up its luxury urban jungle. The Princess Grace Rose Garden – located in Fontvieille Park – comes alive, especially, in a thousand different colours in the spring, when its 6000 rose bushes begin to bloom. This oasis was created by Prince Rainier III in memory of his wife Princess Grace Kelly and has the principles of an English garden. Not to miss too are the Exotic and Japanese gardens. On the event scene, since 1968, the Garden Club de Monaco has organised the International Bouquet Competition, a floral event that shouldn’t be missed for plant lovers at the start of May.

Held at arguably one of the most picturesque tennis tournament locations – the Monte Carlo Country Club in Roquebrune-Cap-Martin, just to Monaco’s east – the Monte-Carlo Rolex Masters brings together the world’s top tennis players to battle it out on a clay court. If you’re a tennis fan then there’s no better way to kick off spring on this sought-after event on the French Riviera. 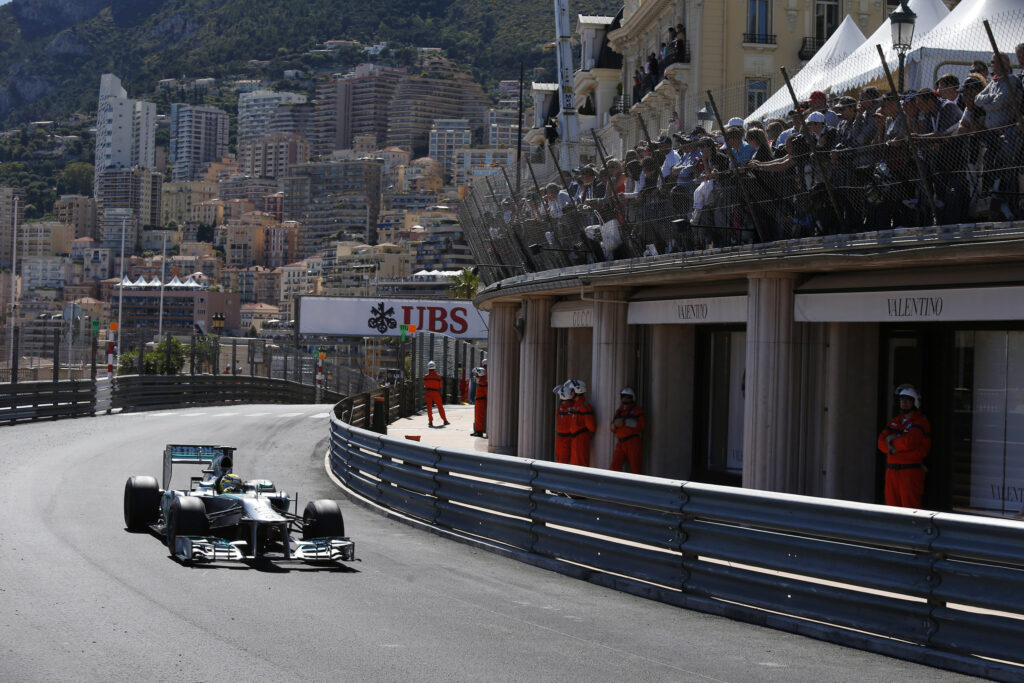 Monaco in spring is the ultimate destination for racing enthusiasts. Did you know that when the Formula 1 ‘comes to town’ the whole of the principality becomes one giant racetrack? The track starts at the legendary Casino Square, round to the World’s most famous Hairpin, through a tunnel and past the mega yachts in Port Hercules to finish. Also taking part on the same track is the Monaco Historic Grand Prix. This popular racing event has run every two years since 1997 and is when the classic cars can exhibit.

Monaco can get a little stifling during the summer months. Temperatures rise, holiday makers explore in their thousands and even the prices are at their highest. If you’re flexible with travel dates, the start of the season rather than in the peak is a much calmer time to explore the Principality. Outdoor sights like the Exotic Garden and walking the coastline from Monaco to Cap d’Ail, for example, are best explored in milder temperatures.