Video. Robert Moreno sends a message to all AS Monaco supporters 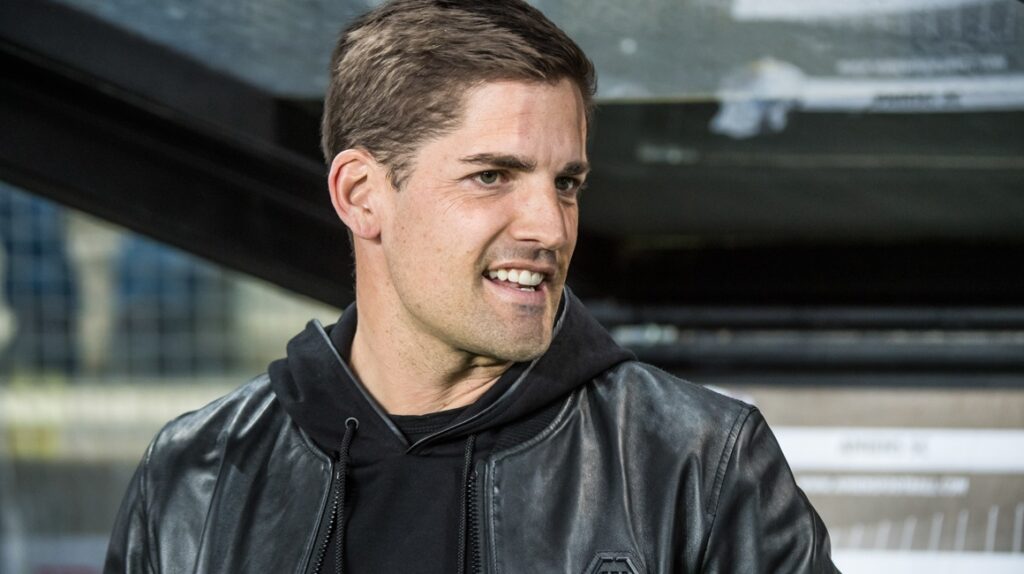 AS Monaco coach Robert Moreno spoke after the LFP’s decision to end the 2019/2020 Ligue 1 Conforama season. He took the opportunity to deliver a message to all of the supporters of AS Monaco, as well as to all of the club’s employees.

Former Spain head coach and current ASM manager Robert Moreno shared his thoughts in a video message published on AS Monaco’s website. His objective is to build a better, stronger Monaco for next season.

“In the end we will not be able to finish this season, it’s a shame.

We had a lot of hope for these last 10 matches that remained to be played. But the fight against this epidemic forced the League to end the league and we are in a place which is far from our objectives. We accept the decision with respect, knowing that health comes first. But that does not mean that we are satisfied.

We have already started working on the goal of building a stronger, better Monaco, which will achieve its objectives next season.

These last weeks have been difficult for everyone: the players, the staff, the club’s employees. That’s why I want to thank you for your efforts. We’ll do better next season, I’m sure.

Finally, I want to thank all the fans, all of the supporters. Without you we are nothing. You are AS Monaco. Take care of yourself, we’ll see you soon. ”

The Principality’s club had an average season, finishing in 9th place in the championship, whereas at the beginning of the season the objective was to take first place on the podium. In an interview to Nice Matin, ASM’s Vice President Oleg Petrov admitted that this was “clearly not the result we were expecting” and, in thanking the fans for their loyalty and support, he said: “I want them to know that we have done our utmost all this season, and that we have never given up. By continuing to work hard, there’s no reason why we can’t get back to where we belong, I’m sure of that.”