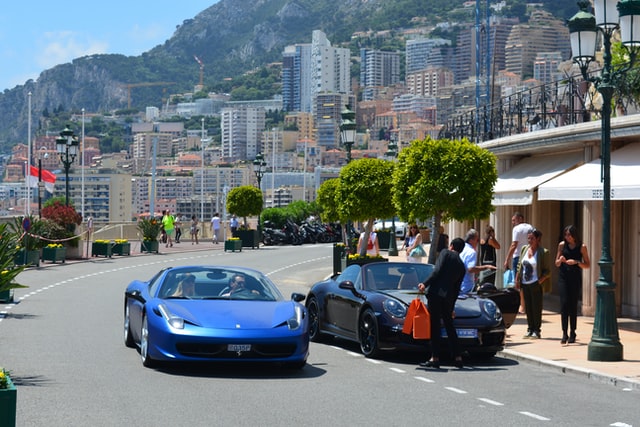 Monaco’s statistics institute IMSEE released its latest Economy Bulletin which revealed the results from the first quarter of 2020. Unsurprisingly, the Monegasque economy, like the world economy, has been strongly impacted by the COVID-19 pandemic.

At the end of March 2020, the Principality’s turnover, excluding financial and insurance industries, fell by almost 3% compared to 2019. Logically, the most significant drop was in the hotel and restaurant sector, with a fall of 28.5%. The same is true for transportation and warehousing with a decline of 18.7% as well as retail (automobiles, clothing, jewellery), which fell by 11.3%. However, despite the COVID-19 crisis, other sectors saw their turnover increase, for example real estate, with a 25% rise. More than 100 real estate transactions were carried out in the first quarter.

The number of jobs in the private sector also fell slightly by 3% from the previous year, as did the number of hours worked, which fell by 5%. Again, the most affected sector was the accommodation and food service sector, which lost 10% of its jobs and around 9% of the hours worked compared to 2019’s first quarter. The temporary employment sector also suffered, with a reduction in 13.6% of the number of jobs.

Another sector hard hit by the health crisis is tourism. While the number of rooms occupied was stable in January and February, the rate fell sharply in March due to lockdown, with a 41.7% reduction compared to the previous year. Since the beginning of 2020, only one cruise ship docked in Monaco, in January, compared with five in the same period last year. 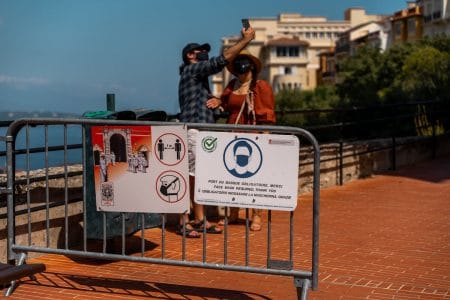 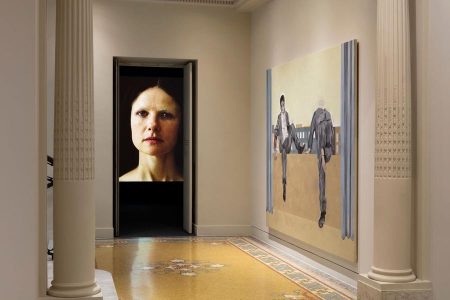