PHOTOS. Brigitte Bardot’s former property near Cannes is for sale 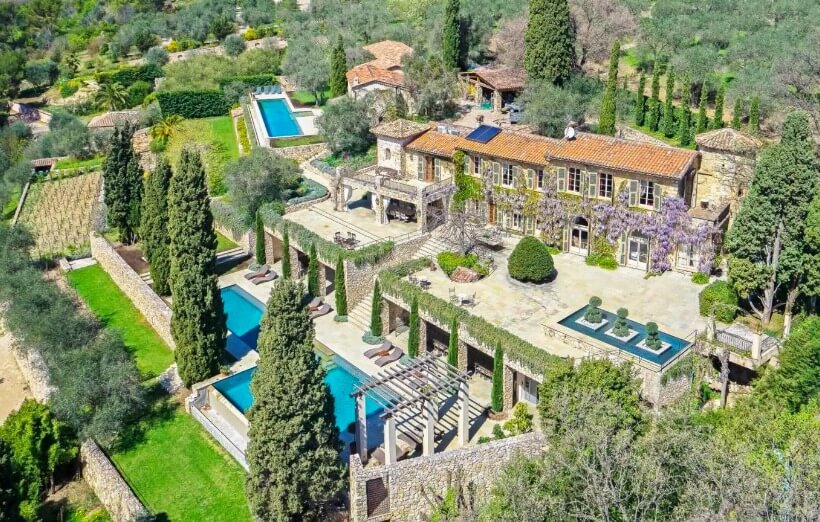 The villa is nestled in the heights of Cannes, in Peymeinade, near the French Riviera. It is a majestic property estimated at several million euros.

Fourteen bedrooms, five bathrooms, a vast reception room, an artist’s studio, a large olive grove, two swimming pools with views over the bay of Cannes and the Esterel mountains. These are just a few of the features of this Provençal villa. Dating from the 16th century, this 450 m² building is for sale for the modest sum of six million euros.

Her previous holiday residence in the Alpes-Maritimes

Named “Le Castelet”, this villa is known to have been the refuge of the French icon after divorcing Roger Vadim in 1957. After the acquisition of his famous property of La Madrague in Saint-Tropez, the following year, the Cannes property became his holiday residence. Entirely restored, it has nevertheless retained its historic charm with, for example, a dining room with a 16th century fireplace and exposed beams. The property is not currently owned by Brigitte Bardot, but she lived in the home during the 60s and then subsequently sold it on.

Here are a few pictures of the Provençal building, listed by Christie’s International Real Estate.

*This article was updated to clarify that this property is not currently owned by Brigitte Bardot. She lived in the home during the 60s and then subsequently sold it on. 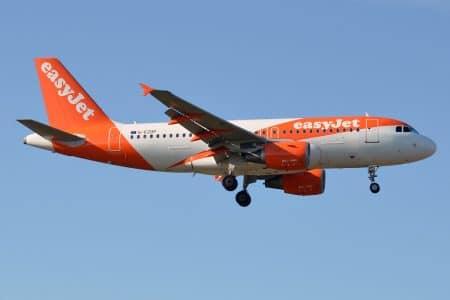 VIDEO. Discovering the Monegasque exhibitors at the Monaco Yacht Show