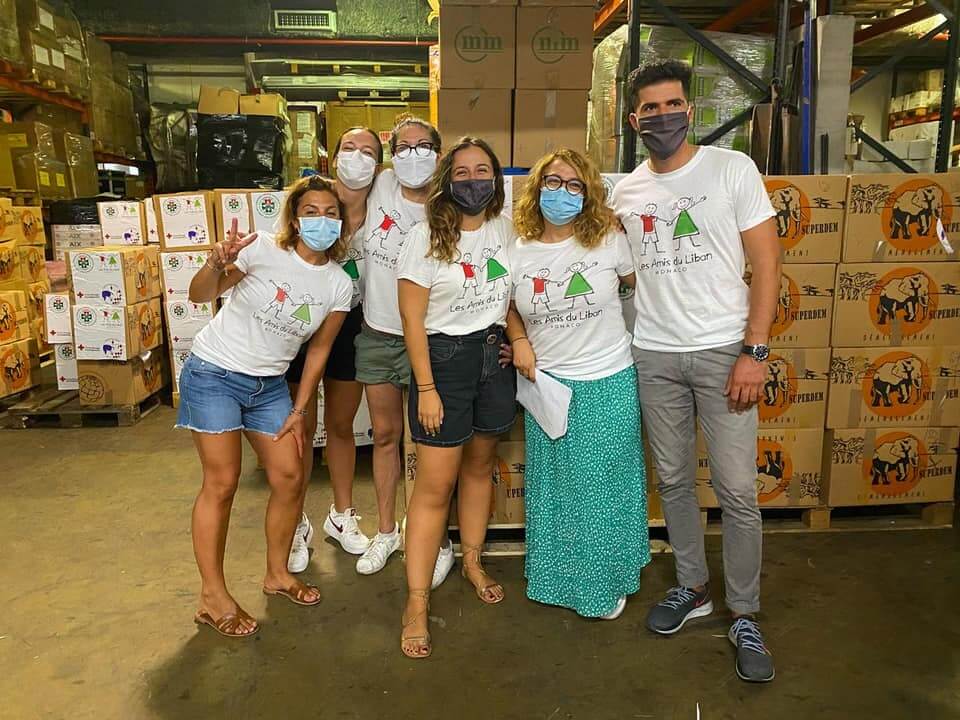 Over 100,000 euros collected by Friends of Lebanon in Monaco

As soon as news of the explosion broke, the Association “Les Amis du Liban” (Friends of Lebanon) took action. They ran a collection of essential goods in front of the Fontvieille shopping centre, accumulating almost six tons of items. With an estimate overall value of 100,000 euros, the items will be distributed amongst 3,000 Lebanese families selected by the Lebanese Red Cross.

AMADE, the Princely government, Monaco Red Cross, and two other Monaco-based charities – Monaco Aid and Monaco Aide & Presence – have collected around 55,000 euros which will go, amongst other things, to pay for medical equipment and medicines. The GoFundMe page started by “Les Amis du Liban” is still active and has currently raised 17,000 euros out of the 20,000 euros goal.