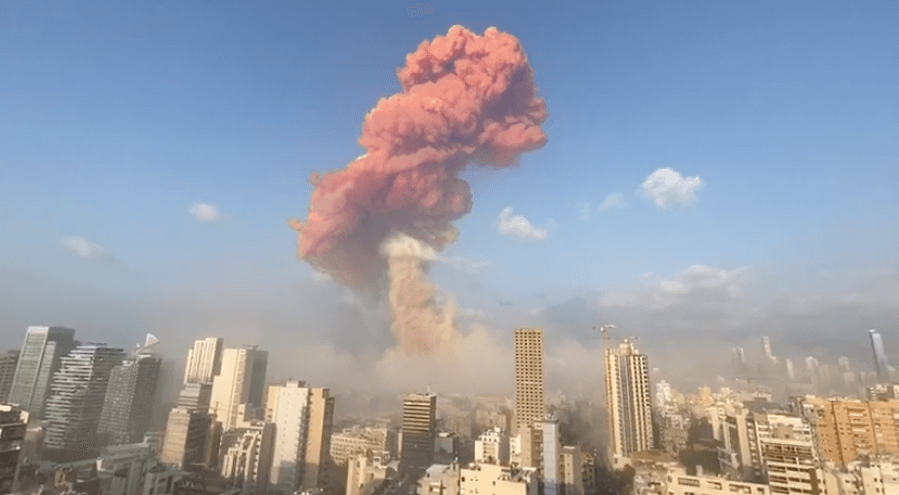 Over 100,000 euros have already been raised in Monaco to provide relief for the Lebanese population, heavily affected by last week’s two consecutive explosions in Beirut port.

On the initiative of Prince Albert II, Monaco Red Cross has donated 100,000 euros, half of which will go directly to the Lebanese Red Cross. Moreover, the Association “Les amis du Liban” (Friends of Lebanon) has already raised over 15,000 euros through GoFundMe. In total, they aim to raise 30,000 euros. From August 10th to August 15th, volunteers and members of the association will be outside of the Carrefour supermarket in Fontvieille to collect necessary products. A list of items has been published on the association’s Facebook page.

On August 9th, an international virtual conference led by the French president Emmanuel Macron pledged 250 million euros in aid. According to the Elysée Palace, around thirty countries and institutions have committed to providing immediate relief to the Lebanese population in matters of health, hygiene, temporary relocation, education, protection and food safety. Moreover, several countries are offering independent help. France, for instance, has set up an emergency air and sealift to deliver medical and food supplies.

Already in the midst of an economic, social and health crisis, fears of shortages are growing in Lebanon. The two explosions devastated Beirut port, the country’s economic powerhouse and main gateway for food imports. To this date, over 150 people died in the blast and 6000 have been wounded.