AS Monaco to pay tribute to healthcare workers fighting Covid-19 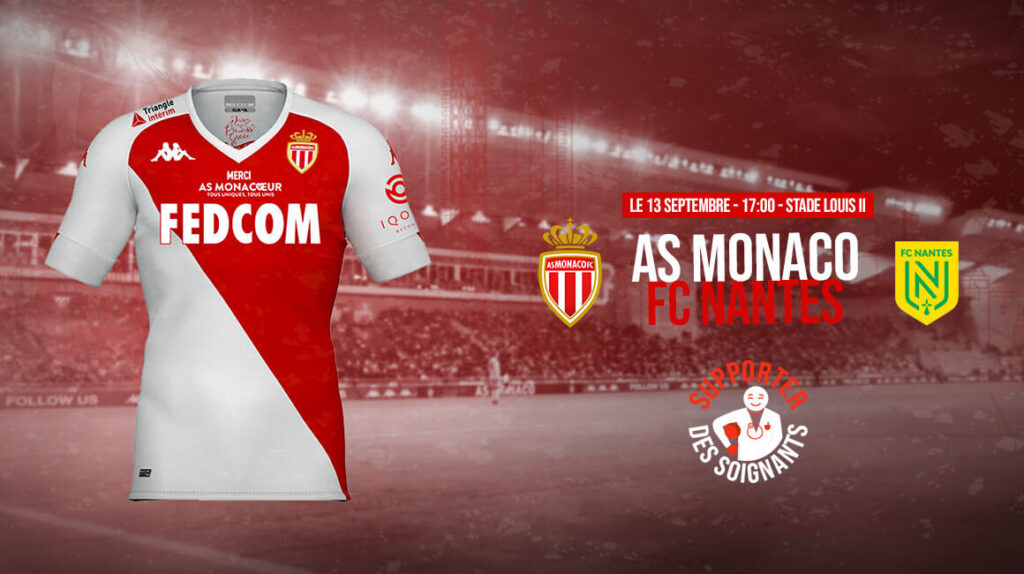 At the initiative of the Ligue Professionnelle de Football (LFP), Sunday’s match between AS Monaco and FC Nantes will honour all carers and medical professionals engaged in the fight against Covid-19.

To thank healthcare workers for their commitment during this unprecedented crisis, AS Monaco will invite all Monaco Red Cross volunteers and the staff of the Princess Grace Hospital to Sunday’s match against FC Nantes.

To pay tribute, banners thanking medical staff will be displayed in the Louis-II Stadium and players will wear red and white jerseys with “THANK YOU” written across their chests. Three jerseys are also up for grabs. To take part in the competition, all you have to do is post a photo or video of yourself on Twitter with a thank you message for medical staff, along with the hashtag #SupporterDesSoignants.

According to an LFP census, football clubs across France have raised over three million euros in support of carers and medical staff. AS Monaco alone raised almost €60,000 for Monaco Red Cross.