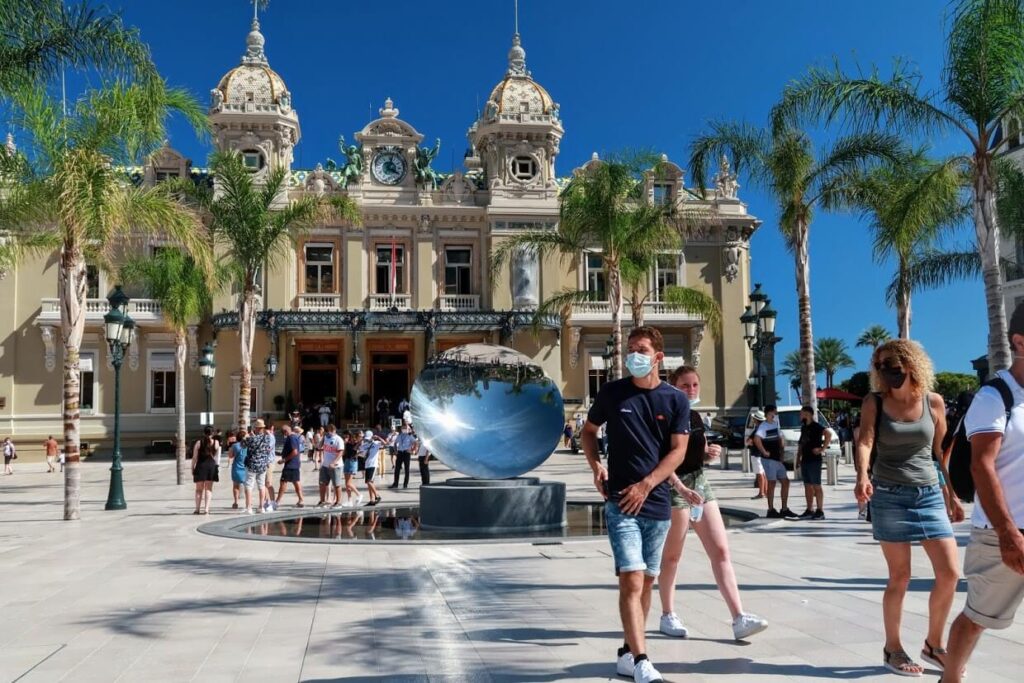 Following a new announcement, Monaco has extended compulsory masks. Six new locations have been added to the list that previously included Place du Casino and Place du Palais, as well as the Fontvieille shopping centre and the old town.

Exactly one month after masks were first introduced in parts of Monaco, the government announced on 11 September that they would now be made compulsory in six new locations:

Masks must now be worn in the following places:

Masks are compulsory from the age of six and the government is also recommending mask wearing in other areas where it is not mandatory.