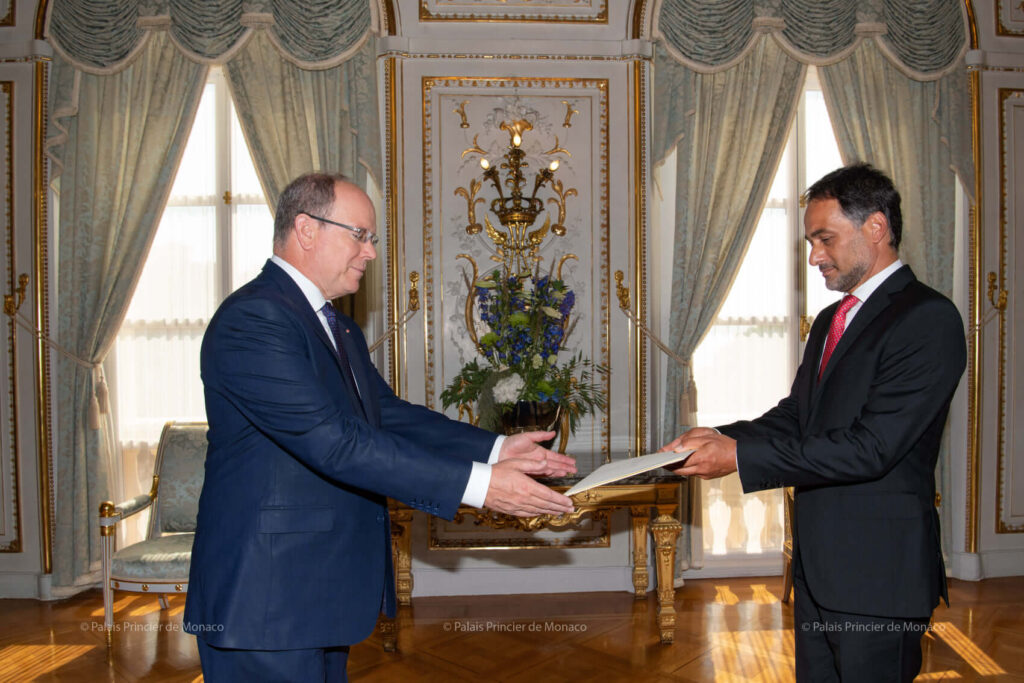 Italy’s newest ambassador to Monaco studied Political Science at La Sapienza, University of Rome and joined Italy’s diplomatic corps in 1991. He has worked in Italy of course, but also in Pakistan, in Argentina, in Canada, in France, as well as in Switzerland, where he was Consul General. In 2015, Alaimo was also appointed Commissioner General for the Universal Exhibition in Milan.

“Italy and Monaco have a long history of friendship and of economic as well as cultural collaboration. The Italian community is a very important and active part of the Principality,” Aliamo told Monaco info. Over 8,000 Italians live in Monaco, and that does not include the high number of cross-border workers who come each day to the Principality.

As well as continuing his predecessors’ projects, Giulio Alaimo also wishes to expand on questions of culture, economy and on the “transnational” collaboration between Monaco and Italy.