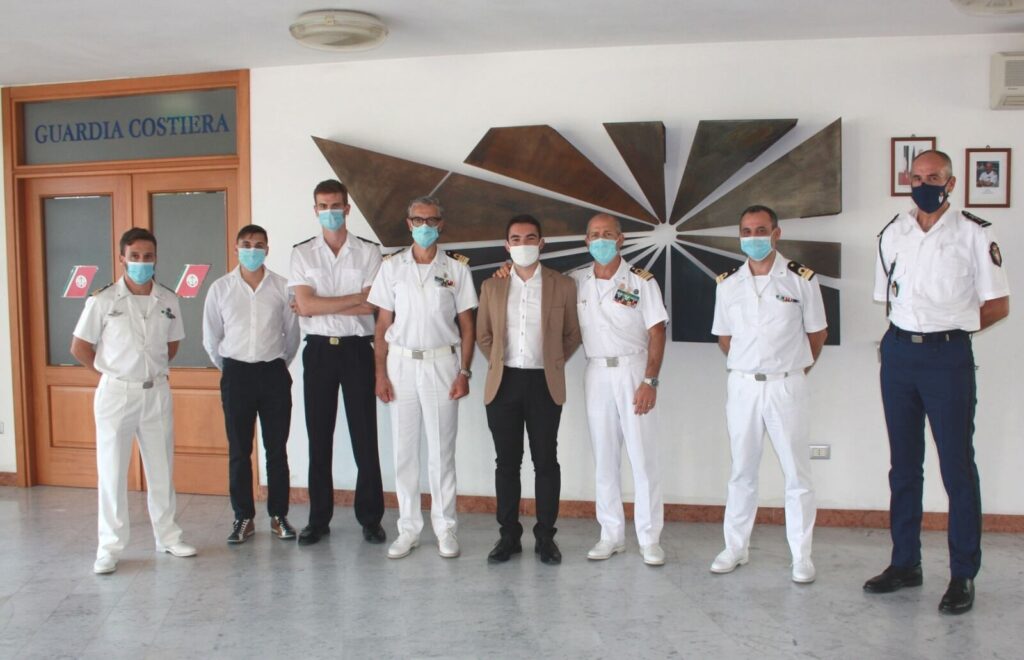 On September 17, the French environment ministry along the Italian coast guard held a naval exercise. The drill took place as part of the RAMOGEPOL plan, which is a joint action plan between Monaco, France and Italy in case of a major environmental disaster in the Mediterranean.

What would happen if a yacht and an oil tanker collided off Sanremo’s coast, releasing a large amount of fuel and oil into the Mediterranean and simultaneously threatening Monaco’s France’s and Italy’s shores? It is such scenario, and the response that would follow, that Monegasque, French, and Italian authorities recreated last week.

The objective of the “SANREMO 2020” scenario is “to test, as realistically as possible, the coordination and speed of reaction of the French, Monegasque and Italian authorities in case of an event resulting in major pollution”. Due to the pandemic, the drill was simulated, meaning that neither the navy nor the air force were mobilised. This yearly exercise ensures that communication between the three member States of the RAMOGE agreement remains active and satisfactory. The simulation also allows authorities to verify that the oil slick movement model – which measures the movement of oil in the sea – is accurate, as well as to mobilise the REMPEC* Mediterranean Assistance Unit.

These exercises allow “to optimise the means of intervention used by the three countries to fight against marine pollution”. Thanks to such drills, in October 2018, authorities were able to successfully limit the environmental impact of a collision off the coast of Corsica between a ferry and a container ship.