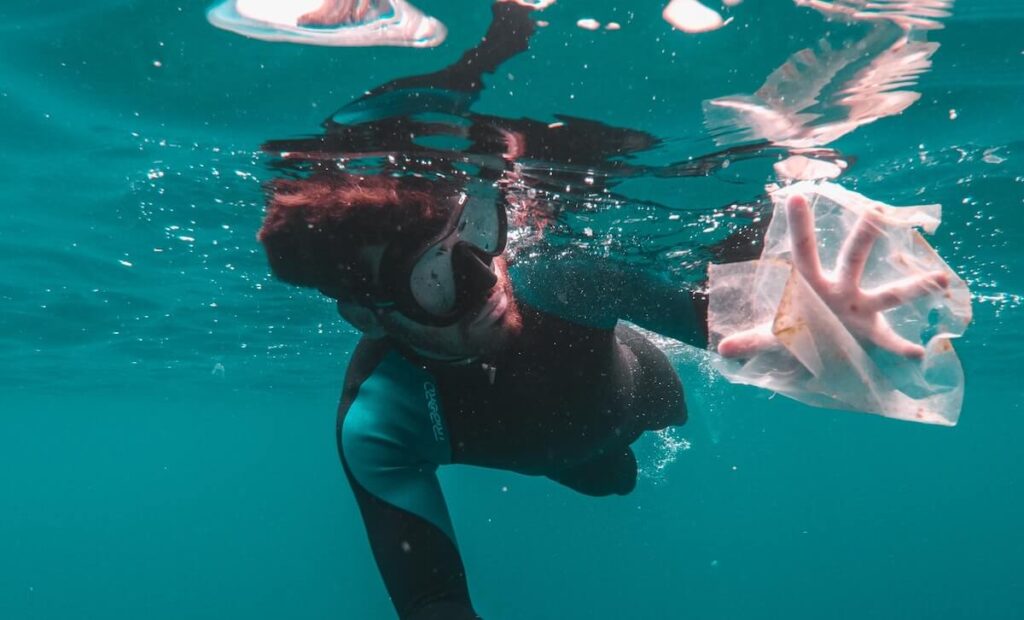 A new study by Australia’s national science agency CSIRO estimates the amount of deep-sea microplastic pollution to be 30 times higher than predicted – about 14 million metric tons.

Using a robotic submarine at about 300 and 350 km off the coast of the Great Australian bight, researchers analysed sediments from 6 different locations, at a depth ranging from 1,655 to 3,062 m underwater. The study’s results are concerning. Scientists found an average of 1.26 microplastic pieces per gram of sediment. They estimate the total weight of deep-sea plastic pollution to be about 14 million tons, a number 30 times higher than expected.

“The deep ocean is a sink for microplastics”

Microplastic refer to any kind of plastic waste which is smaller than 0.5 cm. Sun, sand, and wave action all help degrade the 19 to 23 million tons of plastic items that find their way into our oceans and rivers every year.

Tackling the problem isn’t simply a matter of recycling better our waste. The issue is more pervasive than that. An action as common as washing your clothes can release concerning amounts of microplastic in the environment.