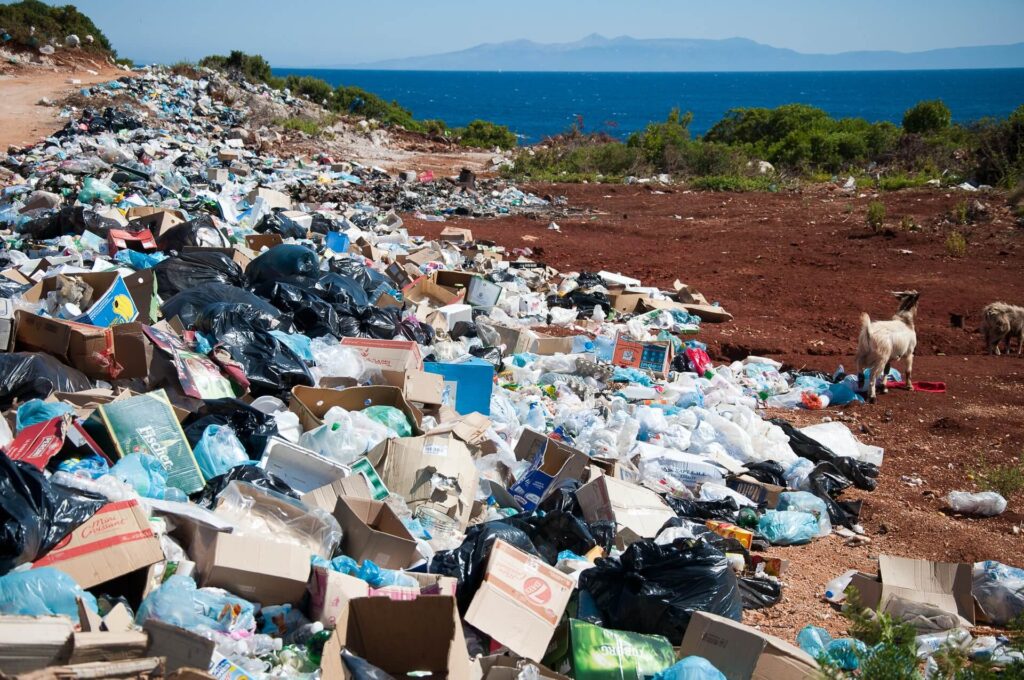 Researchers at the University of Portsmouth have created an enzyme that eats plastic at a rate 6 times higher than previously created enzymes. The discovery offers a faster and more affordable way of recycling plastic.

Sometimes, it really is just a matter of luck. When British researchers accidentally engineered a plastic-eating enzyme, they knew they were on to something. To the initial enzyme, scientists then added a second enzyme produced by a type of bacteria that feeds on plastic.

The result is an engineered enzyme that eats plastic at a rate six times faster than the original enzyme created by researchers.  It can break down plastic in just a few days. The study, published in Journal Proceedings of the National Academy of Sciences, calls the discovery “a significant leap forward”.

150 million tonnes of plastic in the environment

However, a question still remains unanswered. How do you get the plastic to recycling plants in the first place? Currently, 150 million tons of plastic are estimated to be dispersed in the environment.

In nature, plastic takes hundreds of years to decompose. In oceans and seas, for instance, sunlight and waves eventually break down plastic into smaller and smaller pieces. However, even once broken down, these micro-plastics are dangerous for marine ecosystems and humans alike.