Monaco puts the spotlight on its Energy Transition 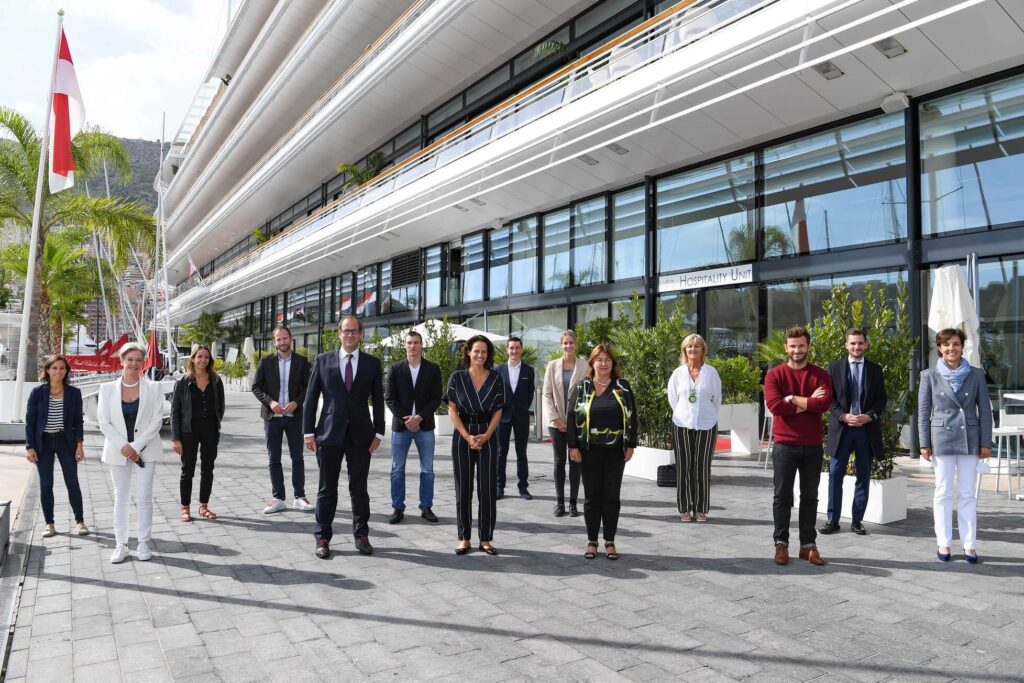 On 29 September, the body in charge of Monaco’s Energy Transition launched a digital tool to raise awareness about the National Pact for Energy Transition. An ambassadors’ program is also in the cards.

“Coach Carbone du Pacte” and is a “digital support system for all those who adhere to the National Pact”. Created by the bodies in charge of Monaco’s Energy and Digital transition, the tool is marketed towards companies, institutions, associations and individuals. Interested parties can follow technology and sustainability-related news, as well as take part in green challenges and surveys.

To raise awareness about the National Pact for Monaco’s Energy Transition, an ambassador program has been created. The “Ambassadeurs du Pacte National” will become “spokespeople” for Monaco’s Energy Transition. “Our generation must successfully and radically transform our way of life and return to a symbiosis with nature,” Julien Vidal, who will train the ambassadors, to Monaco Info.

The ambassadors will be trained by the Mission for Monaco’s Energy Transition, who will also organise “mobilisation workshops” to ensure that they are “an embodiment of the Pact”.