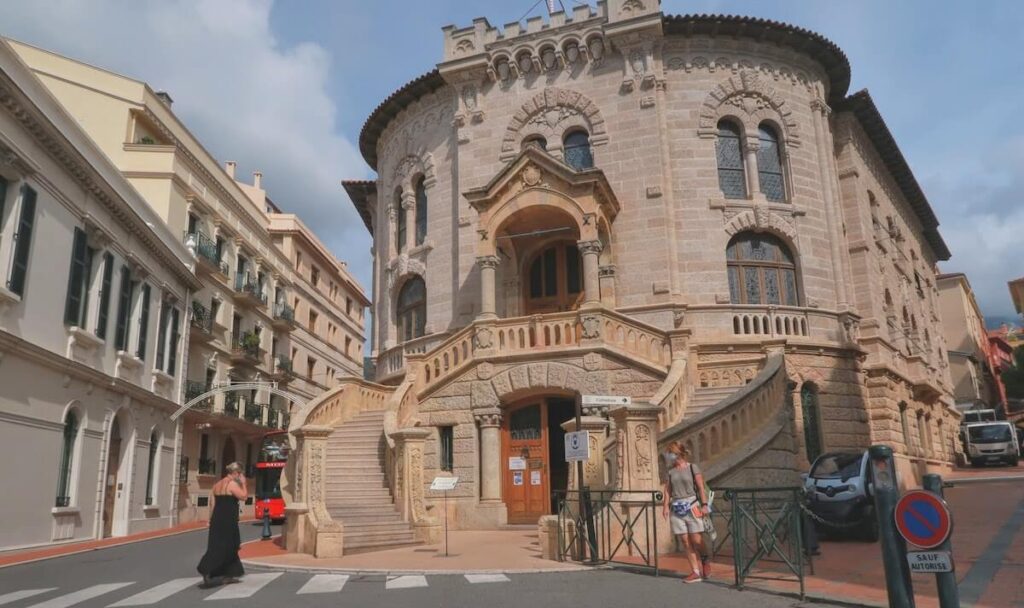 The Eastern European Marquess and Monaco resident bequeathed her entire fortune to her carer, who worked for the Marquess for almost 3 decades. Accused of abuse of weakness, the woman has now been acquitted by a criminal court, reports Nice-Matin.

The 57-year-old Italian carer accused of “abuse of weakness” has now been cleared of all charges. Amongst the plaintiffs was the banker in charge of managing the Marquess’ fortune. The court was also asked to look into large withdrawals from the Marquess’ bank account that were considered to be suspicious.   The Marquess, who died in 2016 in Monaco, had employed the carer since 1988. She designated her carer as the sole heir, after having considered and subsequently discarded four other potential sole heirs a year before her death.

Asserting her innocence, the defendant refuted the claim that she was involved in the suspicious cash payments, which totalled 295,000 euros over a period of six months. “I never interfered when Madame was doing her business. As for the credit card, I did have the code, but only to pay for the pharmacy. For all other payments, such as cheques, she was always with me,” she told the court. Head prosecutor Cyrielle Colle said that there was not enough evidence for a conviction: “We have no evidence that the carer used the marquess’ payment methods. We searched her house, but nothing came out of it. And none of the money is on the carer’s bank account,” he said. Except in the event of an appeal, Monaco’s criminal court of has now closed the case.