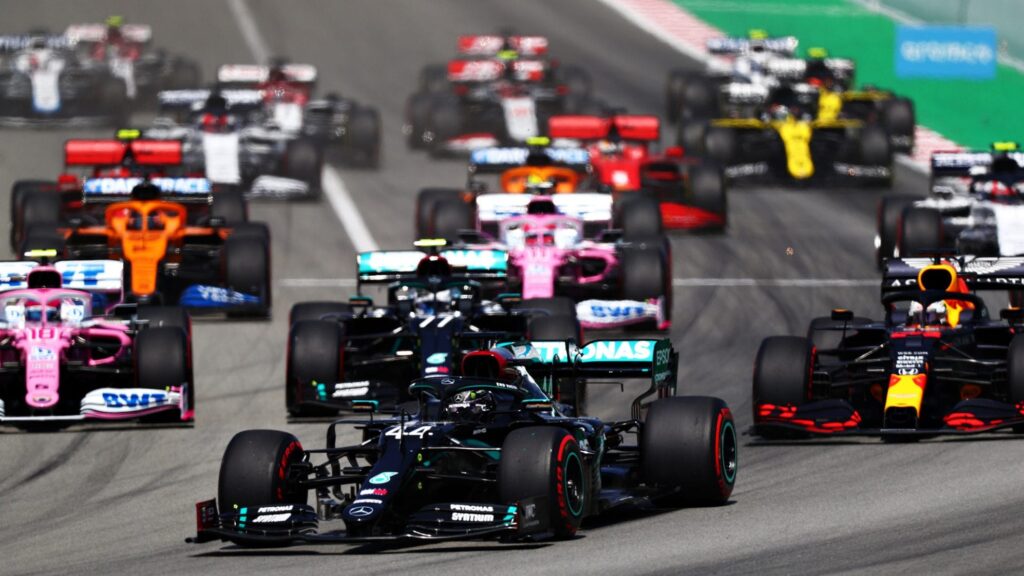 Formula 1 has officially unveiled the 2021 F1 World Championship calendar. After 2020 saw several races canceled due to Covid-19, the new season boasts a record 23 races, as well as a new Grand Prix.

2021 marks the first Saudi Arabia Grand Prix, which will be run in Jeddah on 28 November and will take place at night. As per tradition, the 2021 season will start on 21 March in Melbourne, Australia and end in Abu Dhabi on 5 December 2021.

The Monaco Grand Prix has been scheduled for 23 May 2021, while the French Grand Prix will be run on the Paul Ricard track in Castellet, near Marseille.

The Vietnam Grand Prix which was expected to debut in 2020 is nowhere to be seen in the season calendar. However, the location of the race on 25 April 2021 has not yet been confirmed.

“We are pleased to announce the 2021 Formula 1 provisional calendar after extensive conversations with our promoters, the teams and the FIA,” said Chase Carey, Chairman and CEO of Formula 1. “We are delighted to see Saudi Arabia become part of the schedule and are equally excited to return to the venues we hoped to race at in 2020. We want to thank all our promoters and partners for their ongoing enthusiasm and collaboration and look forward to giving our fans an exciting season on the track,” he added.