How Maradona quite literally left his mark on Monaco 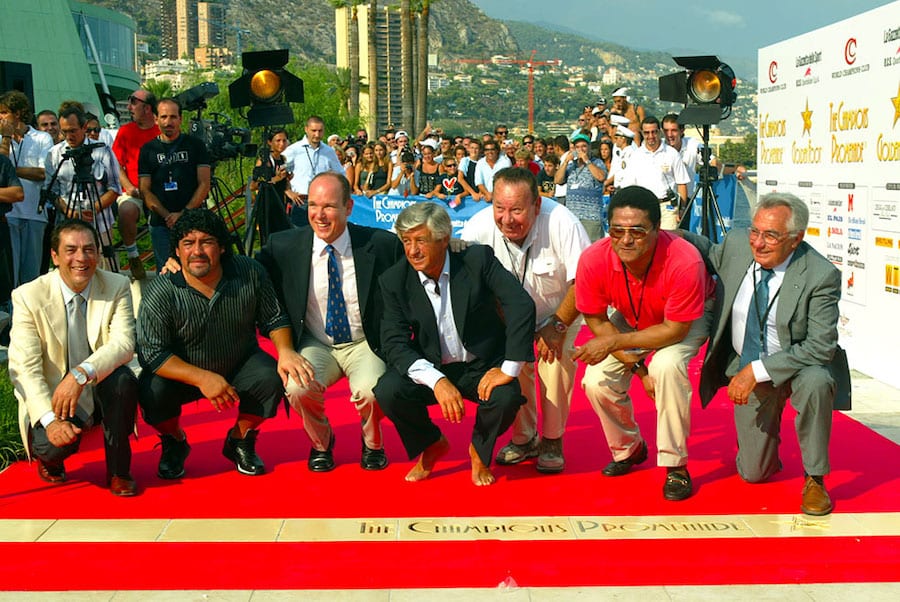 On Wednesday 25 November, Argentinian football player Diego Armando Maradona died at the age of 60 following cardiorespiratory arrest. His death has sent shockwaves all around the world, and Monaco is no exception.

Fans are mourning the death of the man who was perhaps the best football player of all time. In Maradona’s native Argentina and in Naples, where Maradona played for 7 years and is venerated almost like a saint, football fans have expressed profound grief at the news. “It’s like my old man died,” an Argentinian football fan told the Guardian. Maradona was buried in a private ceremony in the Buenos Aires cemetery on Thursday 26 November.

At once wild child and superstar

With a life marked by excess, the most famous number 10 jersey in the history of football has touched even those that least expect it. “I’m not an emotional person, but I have cried for his death. God gave him 100 years, but he decided to live them in 60”, Antonio Caliendo – the world’s leading football player agent – told Nice-Matin.

Prince Albert II, who had met Maradona several times, also expressed sadness at the news of the player’s death. “He was likeable, fragile, an overgrown child. He was sensitive, very emotional,” said the Sovereign.