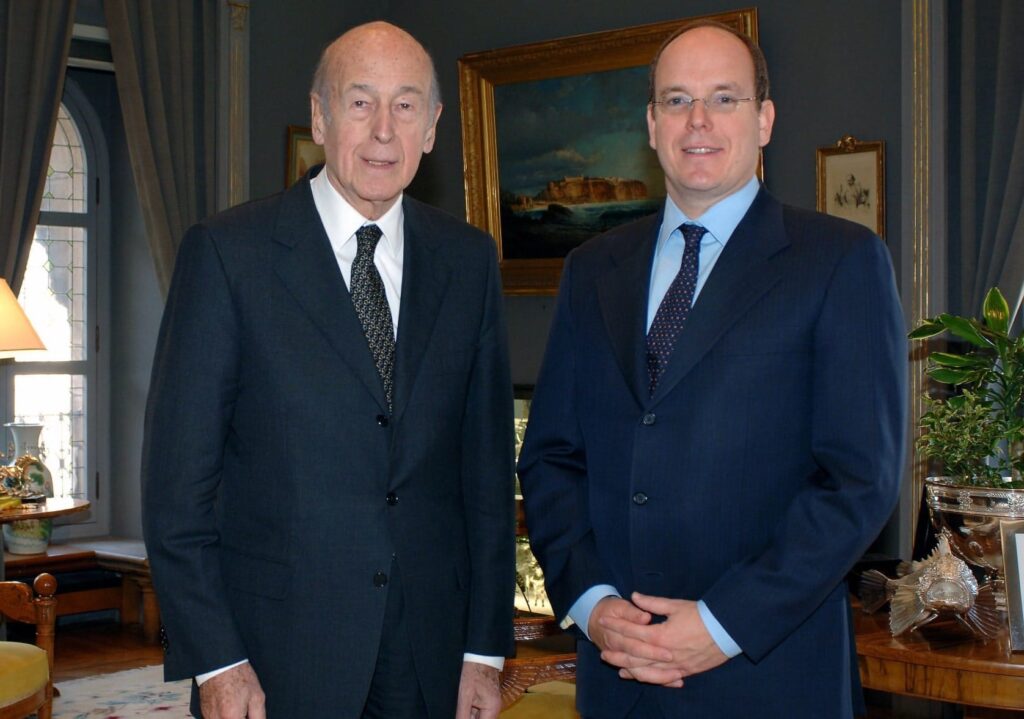 The 3rd president of France’s 5th Republic died on Wednesday 2 December 2020 at 94 years of age due to complications related to Covid-19.

“The state of his health had deteriorated and he died as a result of Covid-19,” the Giscard d’Estaing family said in a statement sent to AFP, adding that the former president’s funeral would be attended “only by close family”.

Valéry Giscard d’Estaing was a leading figure in French political life. In 1974, he narrowly won the presidential election against François Mitterrand, with 50.81% of the votes.

After Emmanuel Macron, Valéry Giscard d’Estaing is the second youngest French president to have held office. He is remembered for his reforms, including bringing down the legal majority to 18 years of age, legalising abortion, and liberalising French divorce laws. “The imprint that he gave to France still shapes our lives today. He was a servant of the State and a politician dedicated to progress and freedom,” said Emmanuel Macron in a statement.

A link with Monaco

The Prince’s Palace too paid homage to the former president, who had given several talks in Monaco during the reign of Albert II, namely for the Monaco Méditerranée Foundation. As president, Valéry Giscard d’Estaing had welcomed Rainier III, Princess Grace, and Princess Caroline at the Elyséé in 1976. He had also attended the 1980 French Premier League final when AS Monaco beat Orléans, winning the cup. “I remember fondly the close relations that the President had with Prince Rainier III,” wrote Prince Albert II in a condolence letter sent to Emmanuel Macron.