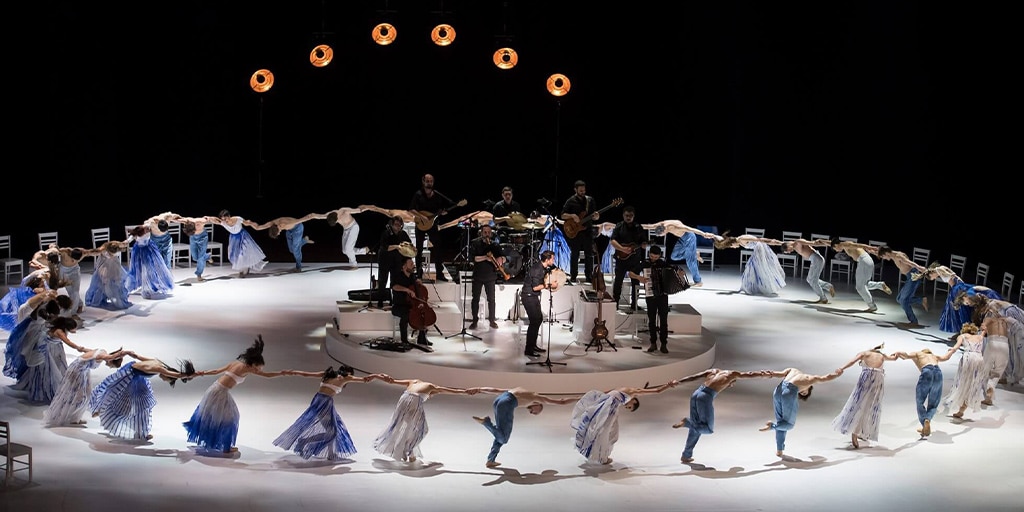 From Friday 11 December, the Ballets de Monte-Carlo are back performing. On schedule is a fortnight packed with the company’s most iconic productions.

Jean Christophe Maillot almost can’t believe his luck. In the midst of a pandemic, his dance company is going back on stage. “I know that I’ve made more than one person working in the culture industry jealous,” he told Monaco Info on Thursday 10 December.

Monaco has stood by its cultural industry during the second wave of Covid-19, keeping all venues open. The decision has put the city-state in stark contrast with France that only yesterday announced it would keep culture venues shut until at least 7 January.

Macron had previously said that theatres, concert halls, museums, and cinemas would have been able to open on 15 December if coronavirus cases fell below 5,000. Currently, cases are yet to fall below the 10,000 bar.

>> MORE ON THE TOPIC: Monaco stands by its culture industry despite Covid-19

After many ballets were canceled during the first wave, the choreographer and director of the Ballets the Monte-Carlo has decided to end the year with the company’s iconic productions. “For the first time ever, we are staging three of our emblematic ballets in just a fortnight,” said Maillot.

The programme starts with the Dov’è la luna/Core Meu duo. Dov’è la luna was choreographed by Jean-Christophe Maillot back in 1994 and will be performed with original costumes and sets designed by Jérôme Kaplan.

Two performances of Cinderella follow on 18 and 19 December, as well as two performances of Romeo and Juliet (23 and 26 December). The year will end with a performance of Lac, choreographed by Jean-Christophe Maillot (31 December 2020 and 2-3 January 2021).

From 15 December, it will also be possible to stream performances of the Ballets de Monte-Carlo through BMC Stream, the company’s new on-demand video platform, which offers unique interactive multi-camera viewing. “It’s sort of like with Formula 1. Viewers will be able to choose the viewing angle and will also have behind the scenes access to performances. For instance, they will be able to follow dancers backstage or watch rehearsals,” said Maillot.