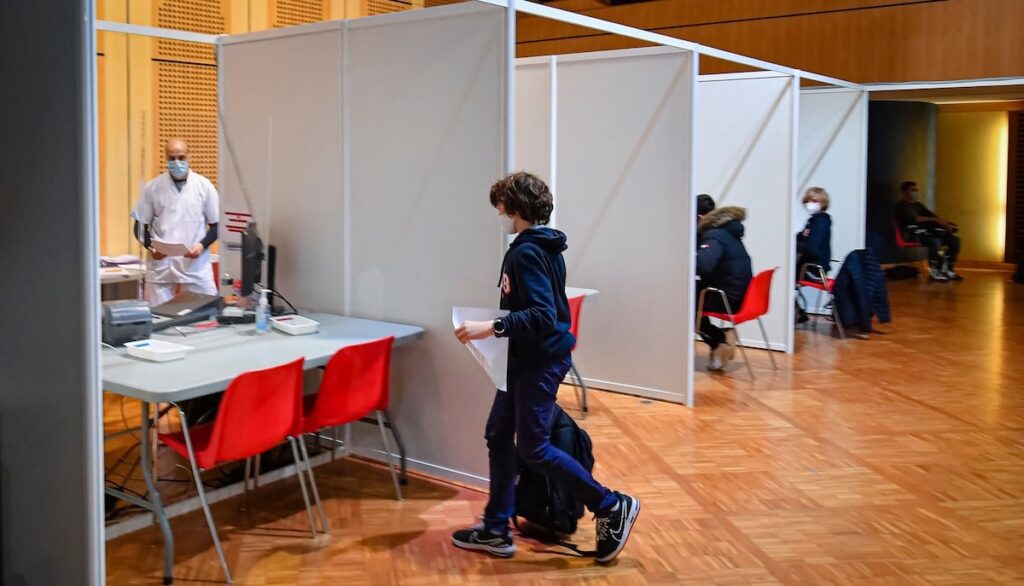 On 15 January, Monaco’s COVID-19 monitoring committee met for the 24th time. The Prince’s government met with the National Council representatives to discuss the latest developments in the ongoing health crisis.

As the week drew to a close, 11 new cases of COVID-19 were recorded on Sunday 17 January. 1205 people in Monaco have now tested positive for the virus since the pandemic began. Despite this rise in cases, the incidence rate (number of positive cases recorded in seven days per 100,000 citizens) is dropping slightly. Monaco recorded 334 positive cases, compared to 410 last week. The Principality also recorded fewer cases than neighbouring city Nice.

After reviewing the latest figures, the Committee had two items on their agenda: safety measures and vaccination. Despite reassurance from the government that businesses will be subject to workplace inspections, the local parliament in Monaco have raised concerns that some companies are not following Covid safety guidelines. Another topic of discussion was the progress of the vaccination programme. The population has been split up into priority groups, with the over 75s and healthcare professionals first to recieve the jab. So far, 2400 of them have been vaccinated. As of this week, the over 65s will also be eligible for a dose.

No cases of new UK variant found in Monaco

An increase in testing

In recent weeks Monaco has ramped up its testing capacity. According to a press release from 16 January, the Principality is now testing three times as many people as Nice. For context, Nice is testing the most citizens out of all the cities in France. In an effort to bring down case numbers, the local parliament has even requested that school children and staff recieve tests. This decision comes as the impacts of household mixing during the festive period are still unknown. It is therefore hoped that testing more people will curb the spread of the virus.