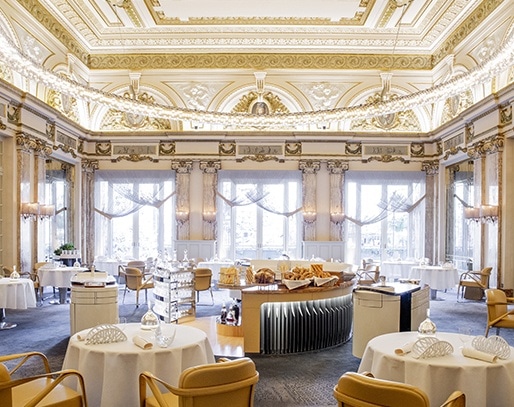 Shining bright for yet another year, Monte-Carlo Société des Bains de Mer (SBM) is the only resort in Europe to receive seven Michelin stars. Known for providing high-quality service and a luxurious dining experience, the resort has had its culinary excellence recognised once again.

Owner of bars, restaurants, casinos and hotels, SBM has been keeping Monaco entertained since 1863. Despite the current health crisis, 2021 is no different. After taking part in the virtual awards ceremony, SBM were once again awarded with seven Michelin stars.

Five of their restaurants have earned a place in the coveted Michelin Guide this year. Dominque Lory, head chef at Louis XV – Alain Ducasse, received the highest accolade of three Michelin stars. According to Jean-Jacques Pergant, Advisor to the President of Hotel Operations at SBM, this achievement would not have been possible without the “hard work and dedication of all the chefs and kitchen staff.”

Located inside the Monte Carlo Beach hotel, Elsa made history by becoming the first organic restaurant to earn a star. Having taken over from former head chef Jean-Philippe in 2020, Benoît Witz led the kitchen to success. Jean-Philippe is now in charge of the Le Vistamar restaurant, which has maintained its star for over 20 years.