Monaco make it five wins in a row after defeating Nantes 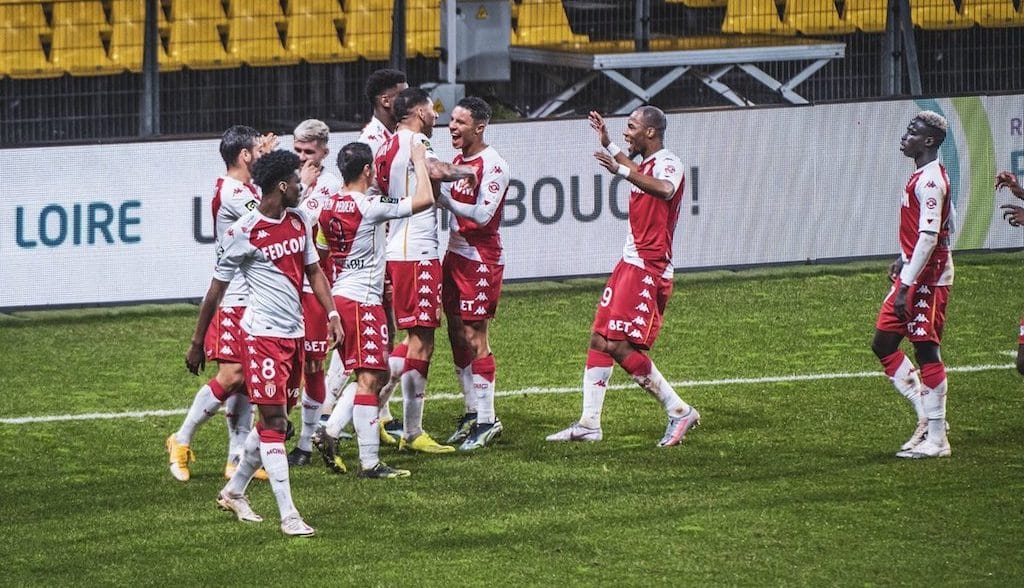 AS Monaco made it five straight wins by recording an impressive 2-1 victory over Nantes away from home.

Remaining unbeaten for 2021, this result propelled Monaco to within three points of the Champions League places, as goals by Guillermo Maripan and Kevin Volland secured maximum points.

Maripan’s strike now means he’s remarkably bagged four goals in his last five matches while Volland has now scored six in his last seven matches, as the duo have been key protagonists for Niko Kovac’s men of late.

Making just the one change to the starting lineup from the previous week, Kovac handed Krepin Diatta his starting debut, with his decision to keep the side as settled as possible again paying off for the Croatian manager.

While they were dominant and imposed themselves on their adversaries, it was disappointing Monaco conceded a late goal when Nantes were down to 10 men.

Thankfully Monaco held on to continue their outstanding streak, which they’ll be especially keen to extend when they play OGC Nice in the derby on Wednesday night.