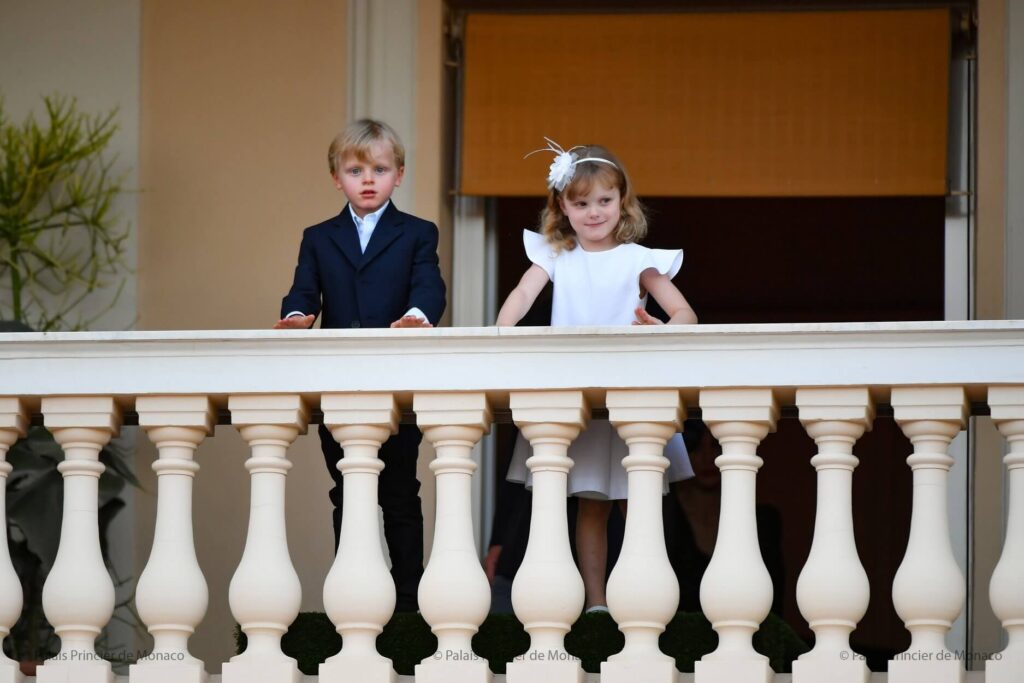 On 13 January, the Monaco City Council released the latest civil status figures. In keeping with tradition, statistics for the Principality relating to births, deaths, marriages and divorces were all shared. The data also revealed the most popular baby names.

In 2020, 911 babies were welcomed into the world at the Princess Grace Hospital. 461 babies were so-called “legitimate children” having been born to married parents, whilst the other 450 babies were born out of wedlock. Last year, Monaco gained 479 little princes and 432 little princesses.

On the whole 2020 may have lacked in thrills, but for new parents choosing a baby name was the height of excitement! Some couples thought of an original name, whilst others picked from the 2019 favourites. Let’s take a look at the top 10!

Victoria – a feminine form of the name Victor. It originates from Latin and means “victory”.

Alice – a diminuitive of Adalhaid. The root form “adal” means “noble” or “precious”.

Chloé –  Greek in origin, and also the name of the Goddess of the Harvest, Chloé means “young green shoot”.

Théa – a derivative of Théana, coming from the greek word “theos” meaning “God”.

Gabriel – a combination of two words taken from Hebrew. They refer to “strength” and “God”.

Ethan – coming from Hebrew, this name means “strong”, “firm” or even “powerful”.

Andrea – a name derived from the greek word for “strength” or “bravery”.

Théo – the derivative of “Théodore”, which comes from the greek name “Théodôros” meaning “God-given”.