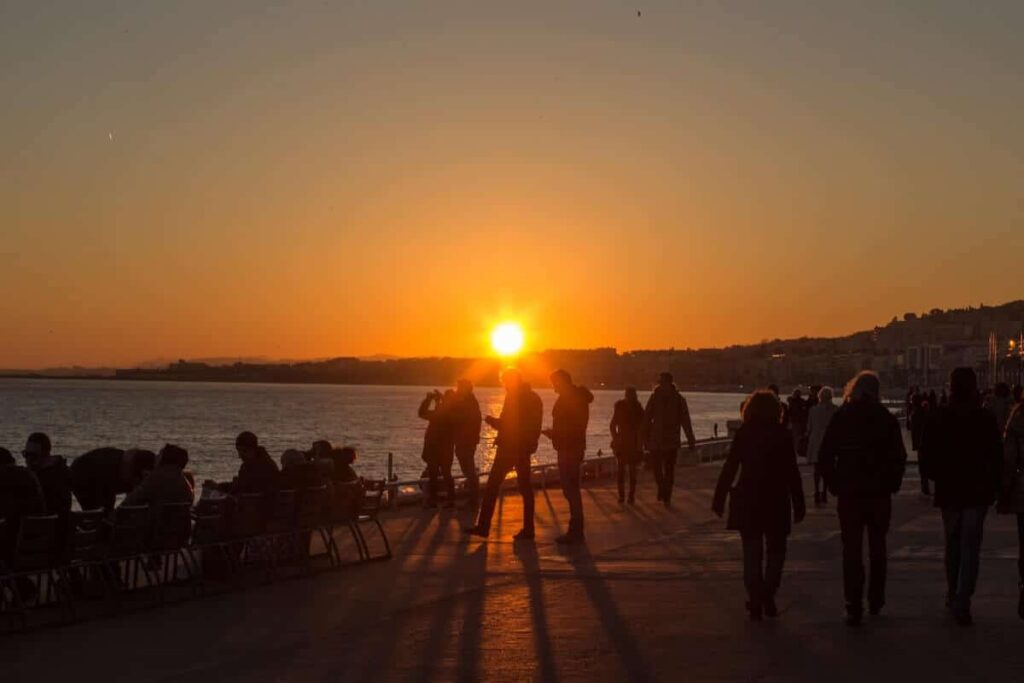 Faced with a sharp increase in air pollution, the Alpes-Maritimes region has moved from alert level one to maximum alert level two, introducing measures to protect citizens from the polluting particles.

Normally a place to breathe in fresh, sea air, the Alpes-Maritimes region has looked a little hazier than usual these past few days. Following a rise in air pollution, the area has been covered in a foggy mist. According to local authorities, this is due to “a mass of air coming from the Sahara, bringing with it a huge amount of sand.” Floating in the air, these small bits of sand have attached themselves to other polluting particles coming from traffic, industry and even our heating.

Over the past few days pollution levels have been dangerously high, but experts warn the worst is yet to come. In anticipation of the peak on Friday 26 February, safety measures have been put in place in the region.

A similar phenomenon affected Southern and Eastern parts of France earlier this month, proving that the climate on the Côte d’Azur is deteriorating daily

How to stay safe

In the event of this type of phenomenon occurring, there are ways the general public can protect themselves, especially those who are vulnerable. People are advised to avoid any sort of exercise, as well as areas with heavy traffic. Where possible, journeys should also be kept short.

One of the main pieces of advice is to travel by public transport or car share wherever possible. Authorities have declared that if people must make a journey, they are to remember that “speed limits have been reduced by 20km/h, but vehicles must not travel slower than 70km’h.”