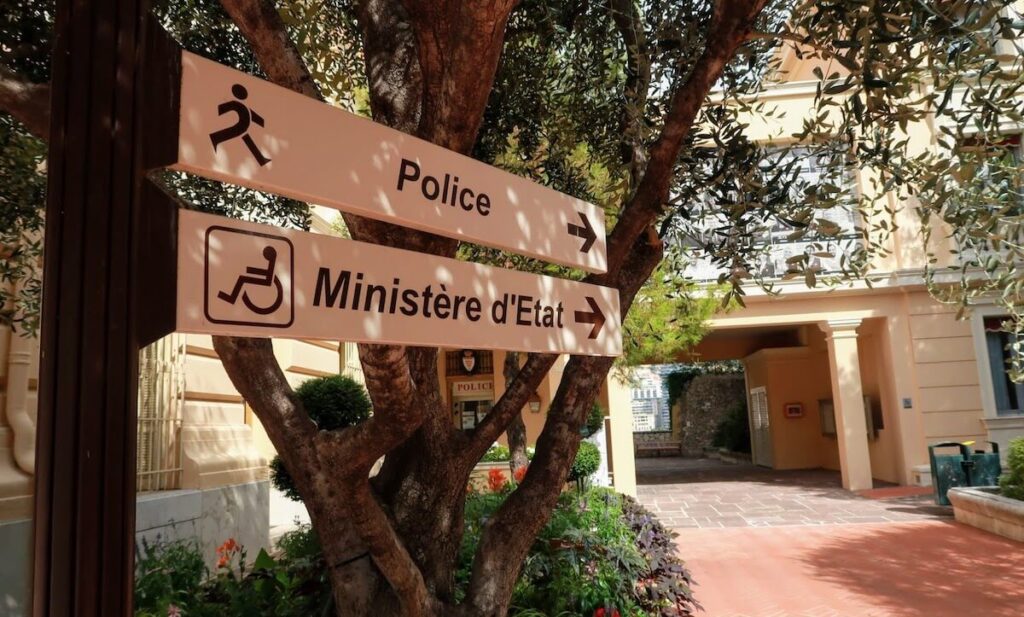 In a mission to shed light on the Principality’s civil service, Monaco’s Institute of Statistics and Economic Studies (IMSEE) has recently published a study of last year’s 5,000 strong workforce. So, who are Monaco’s civil servants and where do they come from?

After reading the report, the size of the workforce is most notable. Since 2013, it has increased by 16%, attracting ever more French citizens into the Monégasque civil service. In 2020, over half of the civil servants commuted from France compared with the 27.2% of workers coming from the Principality.

Accounting for 76.5% of employees, most civil servants work in administration. In fact, the Department of Interior, which includes the Police Department, employs 40.8% of these people. However, one figure that has remained consistent over the years has been the average age of civil servants: 43.6 years.

Civil service was male dominated in 2020

Whilst usually the balance is tipped in favour of men, as 57% of the public and 60% of the private sectors are dominated by males, women are determined that the public service will no longer be a man’s world: out of the 135 new recruits in 2020, there was an even split between male and female employees. In fact, compared with 2019 data, the number of male workers is down by 0.5. In terms of departments, women outnumbered men only in the Department of Health and Social Affairs, where almost 75% of staff are female. However on the other end of the scale, more than eight out of ten civil servants are male in the Department of Equipment, Environment and Urbanism.

Finally, it was reported that 42% of women hold category A positions, whilst over 50% of men work in category C roles. Thus, clearly demonstrating to what extent category C jobs are male dominated and equality has not yet been reached.