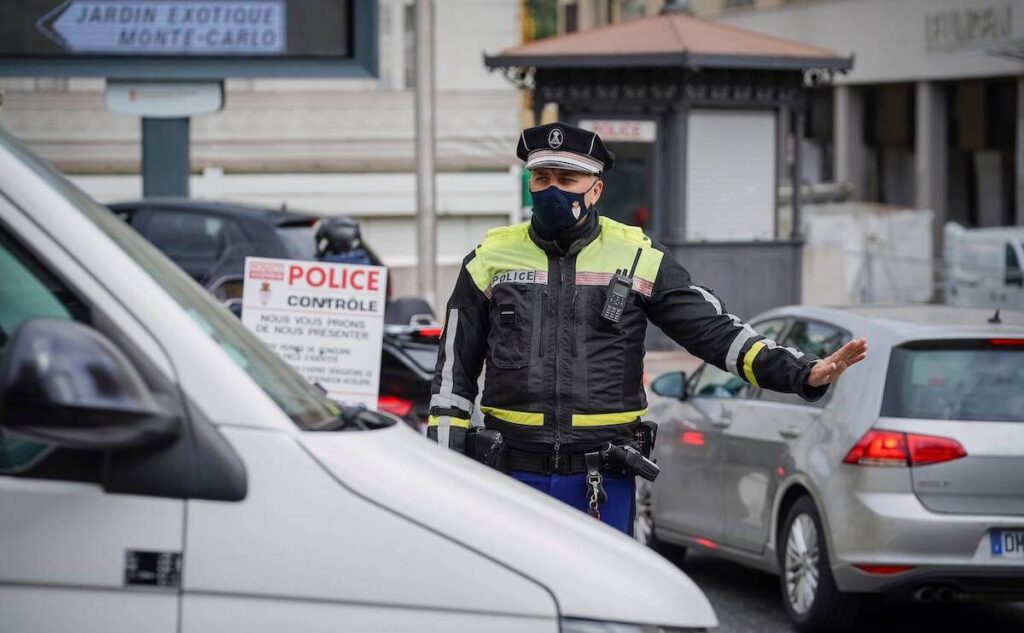 Over 3000 border checks, several new cases of Covid-19 and slow progress with the vaccination campaign… taking a closer look at the Principality’s figures from this weekend.

As cases rise and the Alpes-Maritimes region is tightening its restrictions, anyone attempting to cross the border will be aware of Monaco’s heightened response to the pandemic. Last weekend, the Principality increased checks on vehicles crossing the border, conducting 3079 controls compared to approximately 2500 the weekend before. In total, 285 vehicles were refused entry. Passengers coming into the Monaco-Monte-Carlo train station were also controlled, resulting in 40 people being turned away by authorities.

As border checks continue, so does testing for the virus. On Monday 8 March, five more people tested positive for Covid-19. In terms of hospital admissions, there are now 40 people being treated in the Princess Grace Hospital with 11 of these patients in intensive care. In better news, the positivity rate for the virus fell to 4.48% last week. Figures showed it was at 5.19% the week before.

22.23% of the Principality has been vaccinated

For people returning from holidays, the Princely Government is asking that they take a coronavirus test once they are home. Anyone needing a test should call the Covid-19 Call Centre on 92 05 55 00.