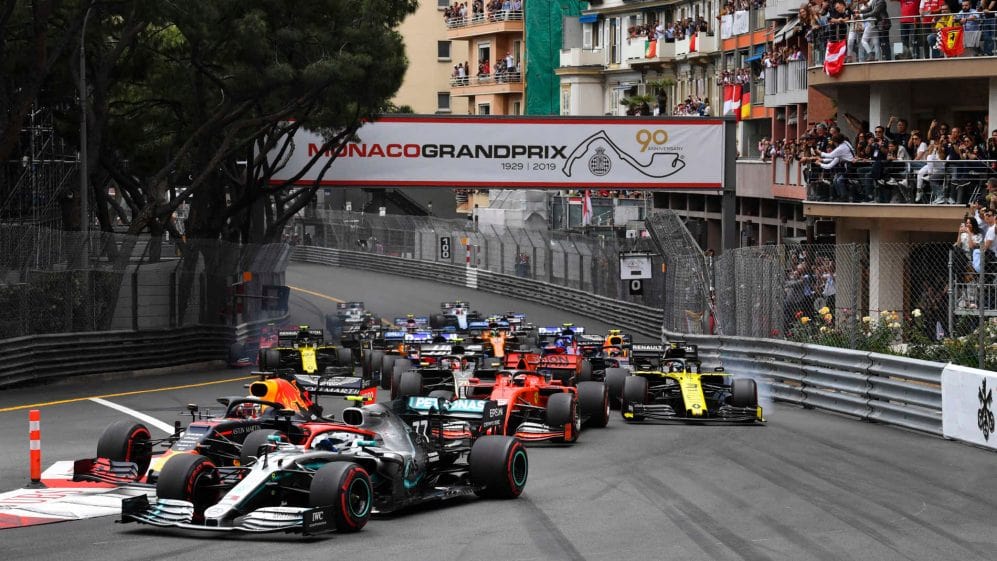 Eyes on the prize… the 2021 Formula One World Championship is set to break a new record. Having 23 races scheduled this year, there have been more Grand Prix events organised in one season than ever before. The Monaco Grand Prix will be held on the 23 May 2021.

Despite the coronavirus pandemic, F1 organisers are determined to make the 2021 season bigger and better than ever before. Adding 23 Grand Prix dates to the calendar, this year’s event marks the longest in history. Until now, the record has been 21 races in a season.

Under normal circumstances, the season would kick off with the Australian Grand Prix. However, due to the health crisis, their event has been pushed back to the 21 November 2021. Instead, the season will begin in Bahrain on the 28 March. 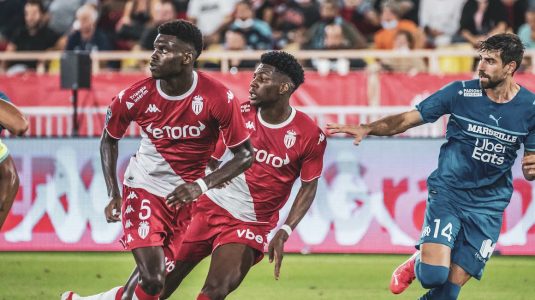