Paul Mitchell (AS Monaco): “We really do believe in young talent” 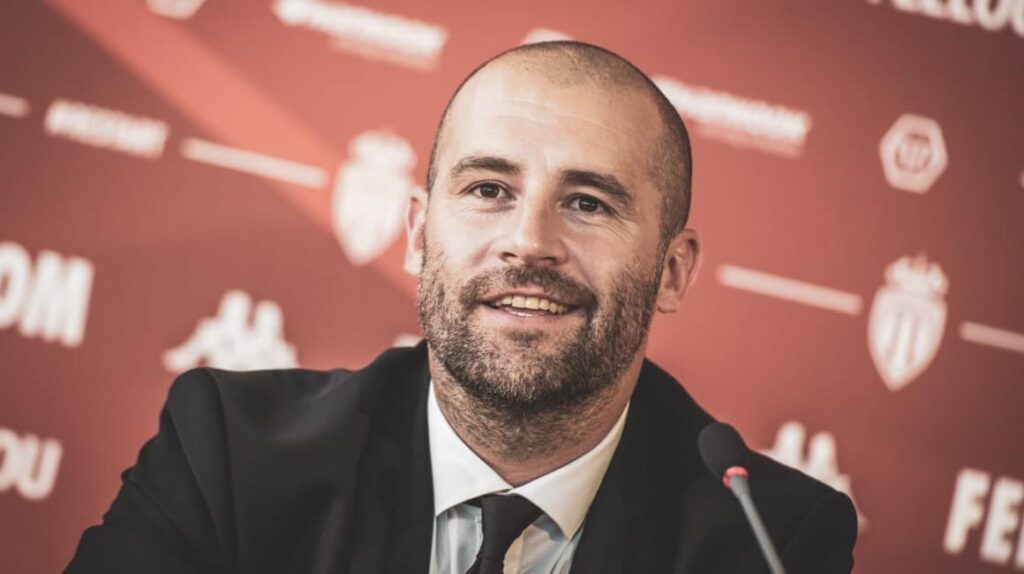 AS Monaco’s sporting director has spoken to the club’s media. Paul Mitchell has outlined ASM’s plans for the season ahead, while also talking about the promising season ahead as Niko Kovac’s players prepare to host Lille on Sunday (5.05pm) in a top-of-the-table clash at the Louis II in Monaco.

Paul Mitchell, who arrived last summer from the Red Bulls, has given his first assessment of AS Monaco to the media. The club’s sporting director outlined the contours of Monaco’s project, recalling the club’s short-term ambitions.

Taking the club back to European level

“From the start of the season we had certain objectives. We want to bring the club back to European level. But also to continue to grow for development of this young group,” said Mitchell with a smile being interviewed in the middle of AS Monaco’s training ground in La Turbie. He added: “The nucleus or the heartbeat of this project will always be young players from our Academy like Matsima, Matazo, Millot… and young players being recruited like Caio Henrique, Disasi ou Diatta.”

Mitchell is satisfied with the progress so far this season, saying that: “The team built some solid platforms structured around the way Niko (Kovac) wants the team to play and the way I want to see the team perform.” The sporting director also underlined the formidable work by the more experienced players. Bringing into the dressing room the experiences of Ben Yedder and Volland of Europe League and German national team as well as Cesc’s experience of 800 games is “a great form of information for young players to learn from”.

While Mitchell reaffirmed that the club “plans for the long-term” as it wants to be “sustainable”, he also mentioned that the key objective is “to continue our growth and to develop the club where it should rightly be”. According to Mitchell, this entails working off the pitch: “driving standards in each and every department whether that be psychology, sports science, nutrition, medicine, the way we travel, the way we refuel”. His wish remains for the team “to be as best as we can be”.